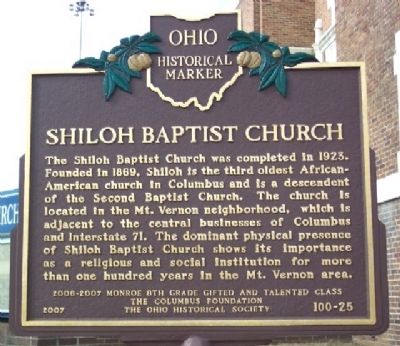 The Shiloh Baptist Church was completed in 1923. Founded in 1869, Shiloh is the third oldest African-American church in Columbus and is a descendent of the Second Baptist Church. The church is located in the Mt. Vernon neighborhood, which is adjacent to the central businesses of Columbus and Interstate 71. The dominant physical presence of Shiloh Baptist Church shows its importance as a religious and social institution for more than one hundred years in the Mt. Vernon area.

Topics and series. This historical marker is listed in these topic lists: African Americans • Churches & Religion. In addition, it is included in the Ohio Historical Society / The Ohio History Connection series list. A significant historical year for this entry is 1923. 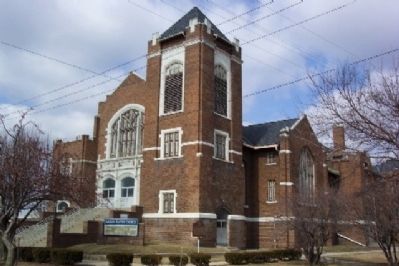 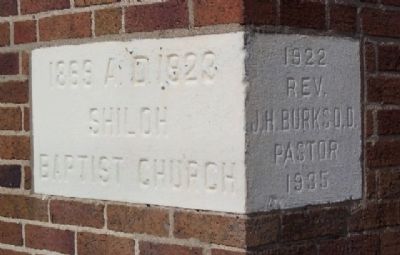