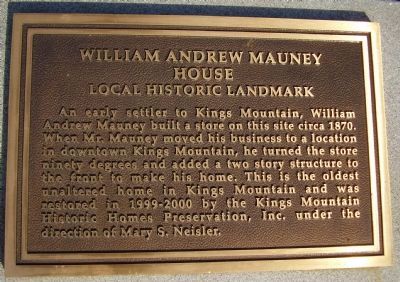 An early settler to Kings Mountain, William Andrew Mauney built a store on this site circa 1870. When Mr. Mauney moved his business to a location in downtown Kings Mountain, he turned the store ninety degrees and added a two story structure to the front to make his home. This is the oldest unaltered home in Kings Mountain and was restored in 1999-2000 by the Kings Mountain Historic Homes Preservation, Inc. under the direction of Mary S. Neisler.

Topics. This historical marker is listed in these topic lists: Notable Buildings • Settlements & Settlers. A significant historical year for this entry is 1870. 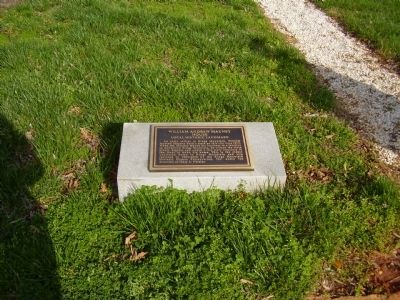 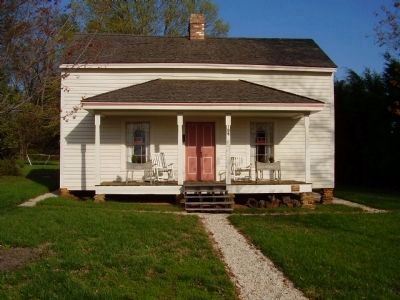 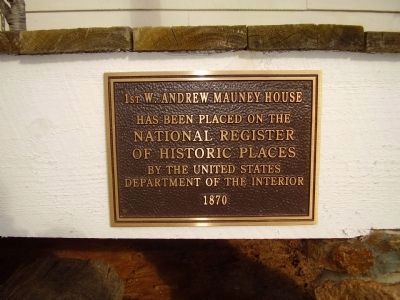 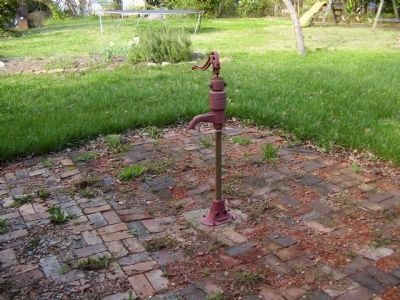 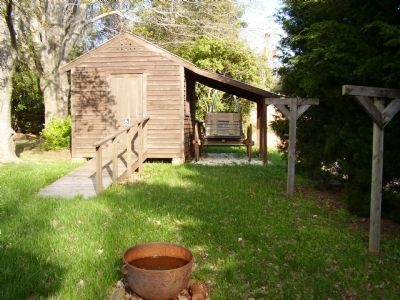 By Stanley and Terrie Howard, March 29, 2009
6. Outbuilding at the William Andrew Mauney House 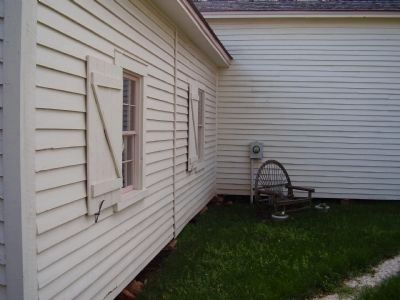