Lighthouses of the Oregon Coast 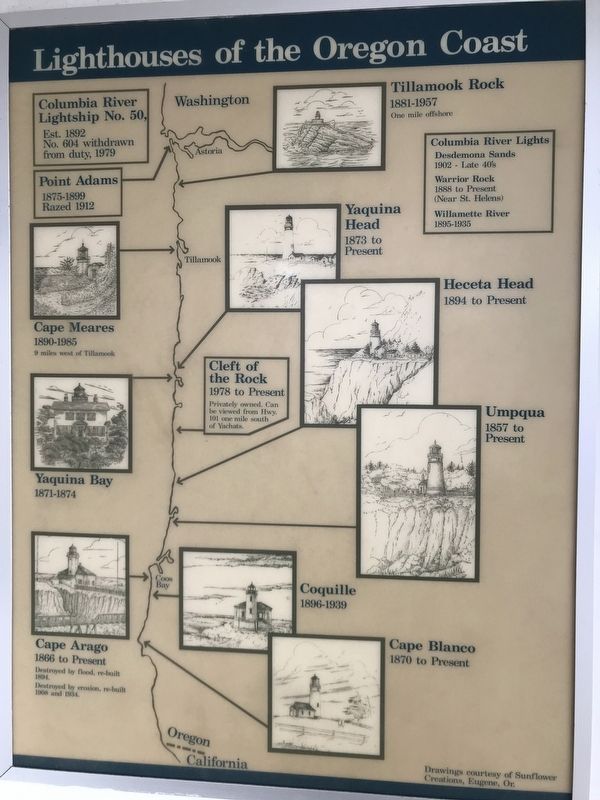 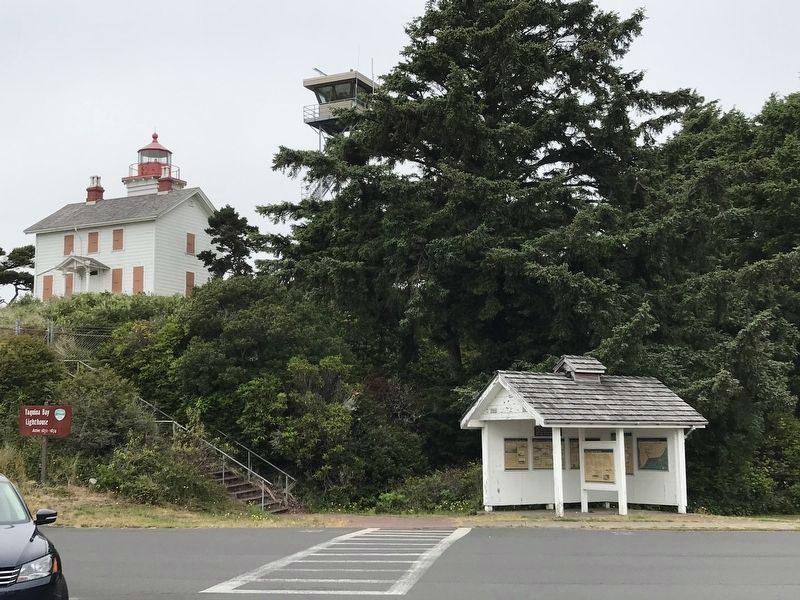 By Duane and Tracy Marsteller, June 28, 2021
2. Lighthouses of the Oregon Coast Marker
Marker is in this kiosk near Yaquina Bay Lighthouse (background).

Click or scan to see
this page online
marker is listed in this topic list: Notable Buildings. A significant historical year for this entry is 1866.