The first Baptist church of Madison 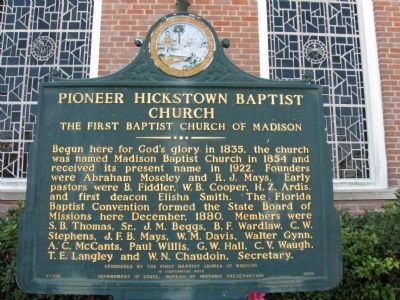 Erected 1970 by The First Baptist Church of Madison and Department of State, Bureau of Historic Preservation. (Marker Number F-176.)

Topics. This historical marker is listed in this topic list: Churches & Religion. A significant historical month for this entry is December 1880. 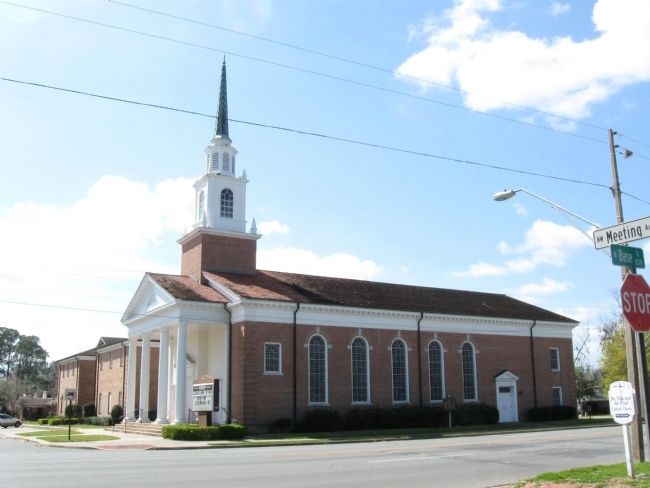