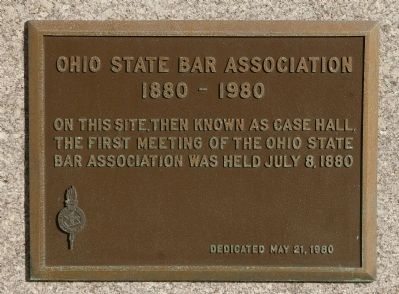 On this side, then known as Case Hall, the first meeting of the Ohio State Bar Association was held July 8, 1880.

Topics. This historical marker is listed in this topic list: Notable Buildings. A significant historical date for this entry is May 21, 1865. 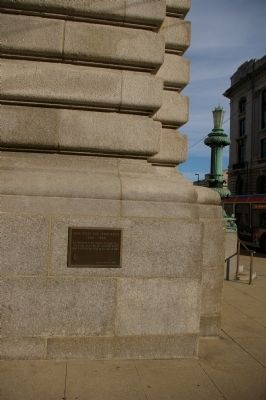 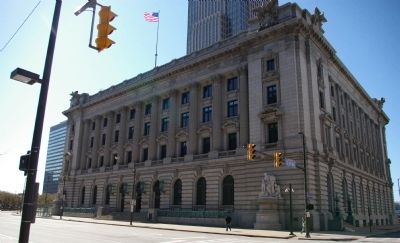