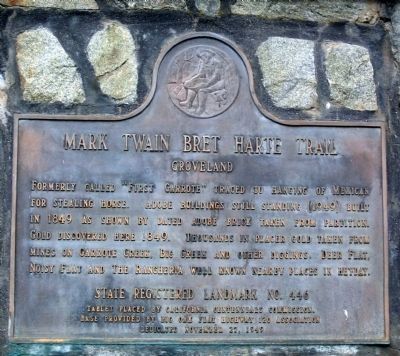 Topics and series. This historical marker is listed in these topic lists: Industry & Commerce • Settlements & Settlers. In addition, it is included in the California Historical Landmarks, and the Mark Twain Bret Harte Trail series lists. A significant historical year for this entry is 1849. 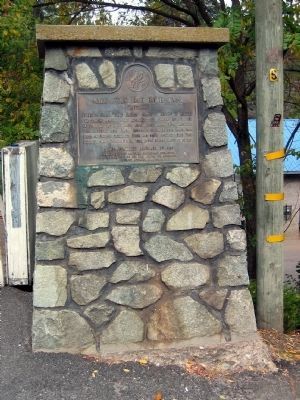 Regarding Groveland. This site has been designated as California Registered Historical Landmark No. 446. 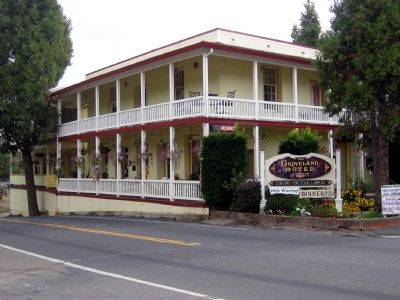 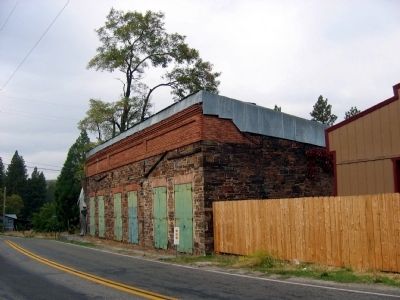 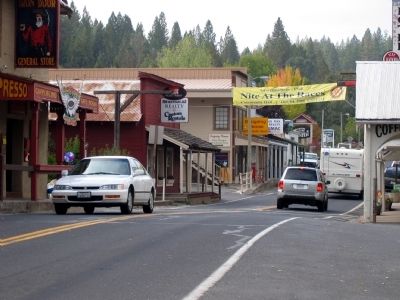 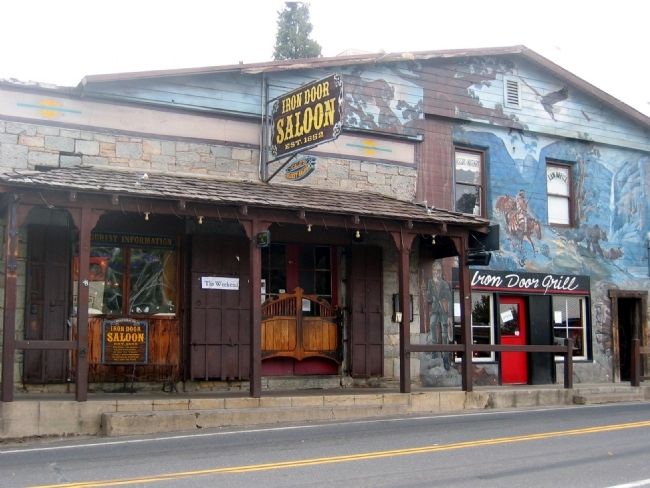