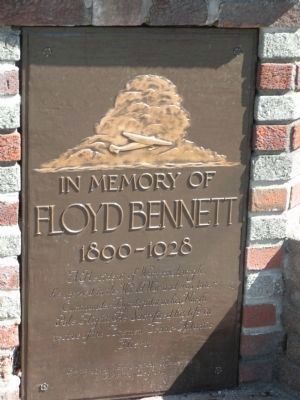 In memory of
Floyd Bennett
1890 - 1928
A Resident of Warrensburgh, he served in the World War and was later Commander Byrd's pilot on his North Pole Flight. He Sacrificed his life in rescue of the Bremen Trans-Atlantic Fliers. 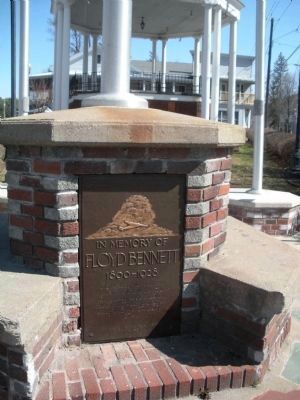 Also see . . .  Floyd Bennett biography, on the Arlington National Cemetery web site. "Bennett was appointed second-in-command of Byrd's 1928-30 expedition to the South Pole, most of the details he had planned. Before the expedition set out, he and Bernt Balchen (see biography under U.S. Air Force) set out to salvage the Bremen, the first aircraft to cross the Atlantic westwards, which had gone down off the coast of Labrador." (Submitted on April 23, 2009.) 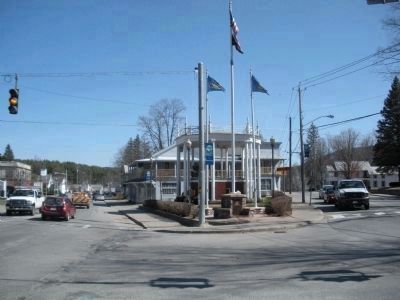 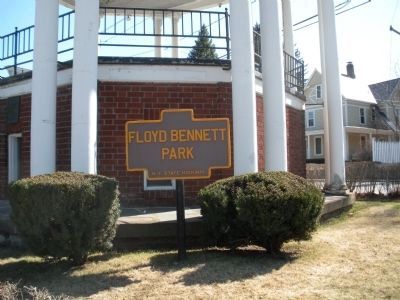