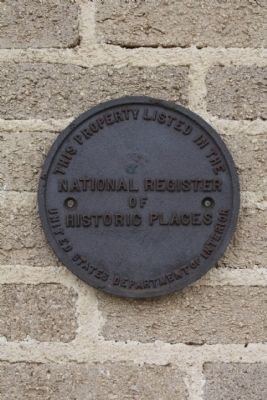 This property listed in the National Register of Historic Places

Other nearby markers. At least 8 other markers are within 10 miles of this marker, measured as the crow flies. Candler County (within shouting distance of this marker); American Legion Armed Forces Tribute (about 300 feet away, measured in a direct line); Candler County War Memorial (about 300 feet away); Old Sunbury Road (approx. 3.7 miles away); Pulaski, Georgia (approx. 6.2 miles away); Excelsior and its Academy (approx. 8.1 miles away); Upper Lotts Creek Primitive Baptist Church and Cemetery 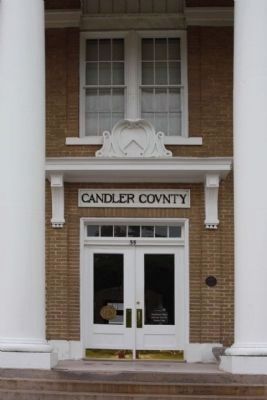 Click or scan to see
this page online
(approx. 8.2 miles away); a different marker also named Old Sunbury Road (approx. 9.3 miles away). Touch for a list and map of all markers in Metter. 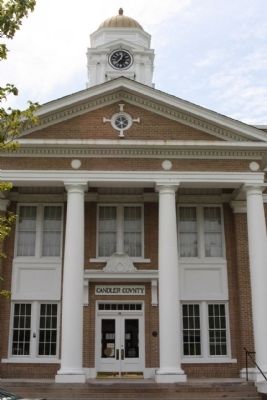 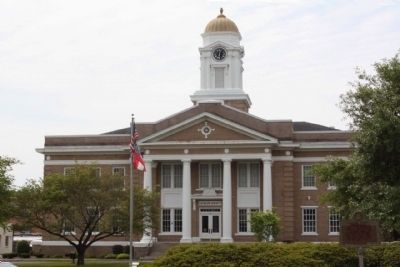