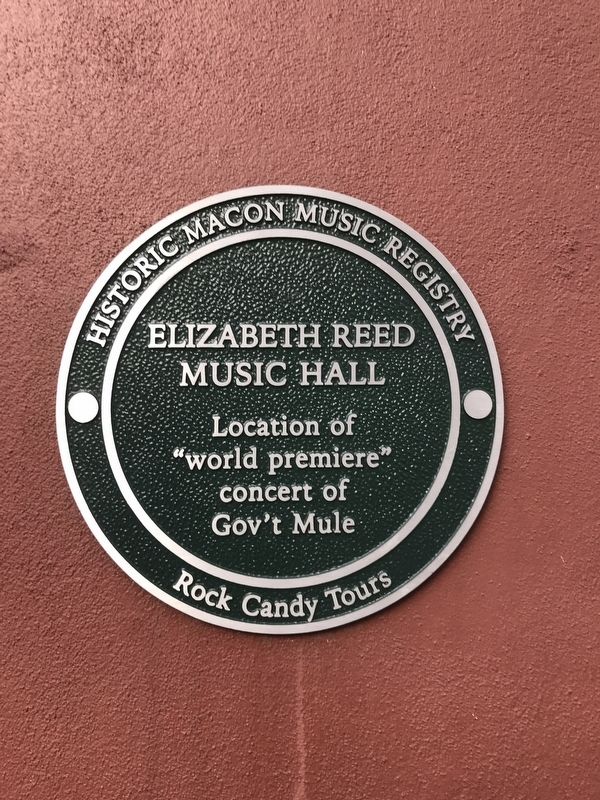 Topics. This historical marker is listed in these topic lists: Arts, Letters, Music • Industry & Commerce. A significant historical date for this entry is June 11, 1994.


Owned by Alan Frank and previously known as Rivalry’s on Cherry, Elizabeth 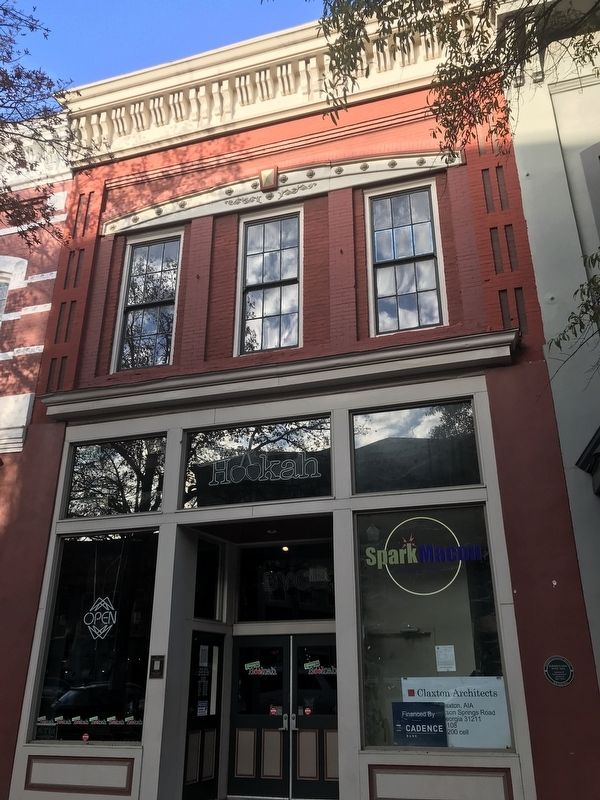 Click or scan to see
this page online
Reed Music Hall was one of the few live music venues in Macon in the 1990s. Elizabeth Reed was also a Macon scion who is forever memorialized in Rose Hill Cemetery and with the Allman Brothers Band anthem, “In Memory of Elizabeth Reed.” It was here that Gov’t Mule performed its world premiere concert. Other “Liz Reeds” acts included Col. Bruce Hampton, the Aquarium Rescue Unit, and 311, which were all signed as part of the final comeback of Capricorn Records.