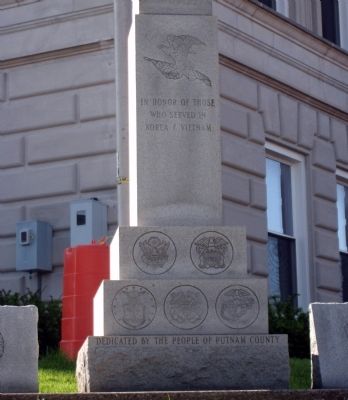 In honor of those who served in Korea & Vietnam

Erected by The People of Putnam County. 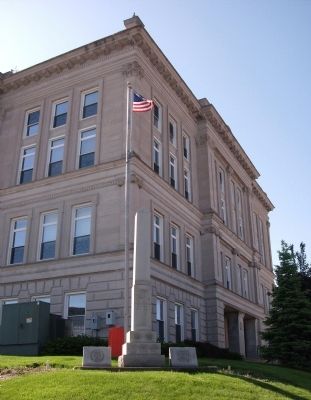 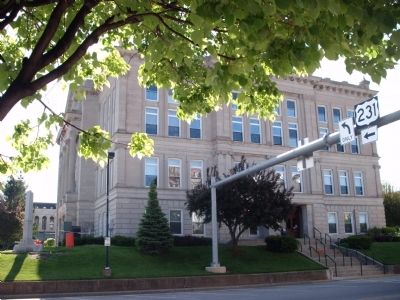 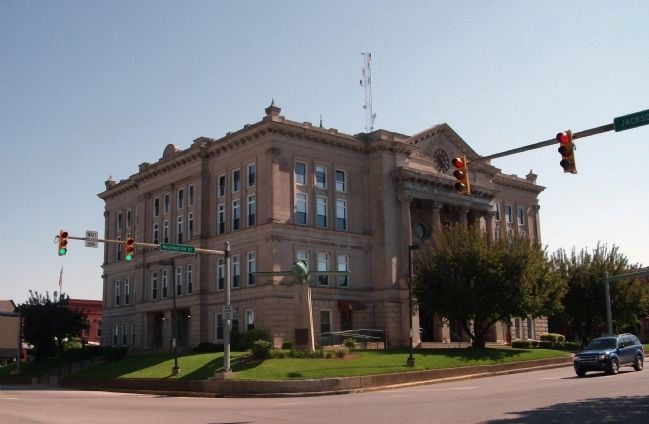