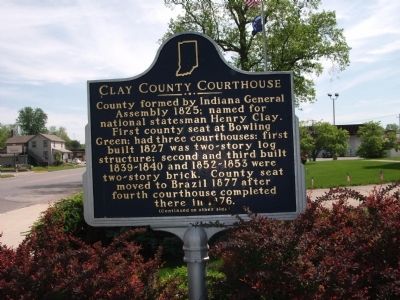 Topics and series. This historical marker is listed in these topic lists: Architecture • Government & Politics. In addition, it is included in the Indiana Historical Bureau Markers series list. A significant historical year for this entry is 1825. 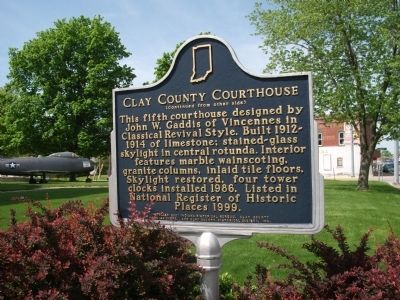 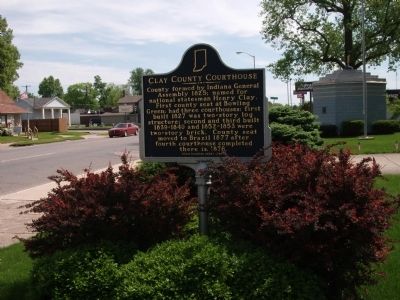 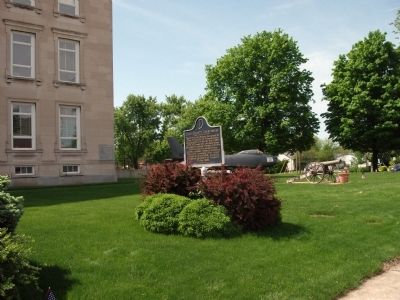 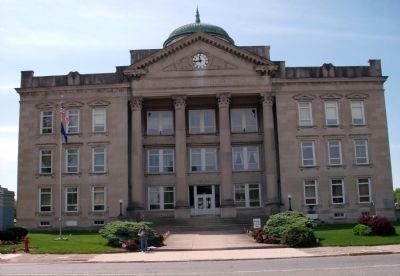 By Al Wolf, May 10, 2009
5. Clay County (Indiana) Courthouse
Marker can be seen on the lower right - among the bushes by the sidewalk. 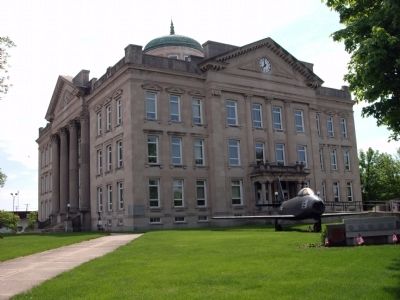 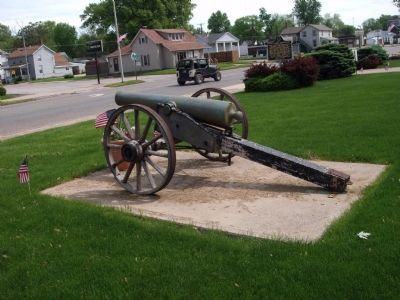 By Al Wolf, May 10, 2009
7. Clay County (Indiana) Civil War Canon - and - Courthouse Marker
Marker can be seen in back ground among the bushes. 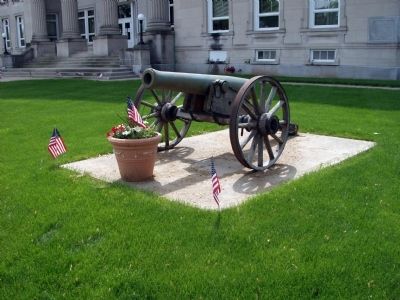 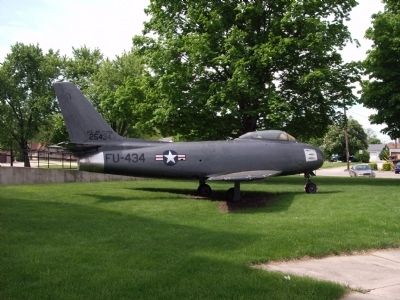 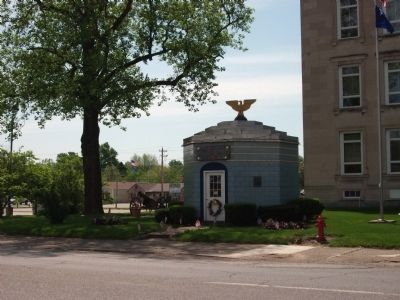 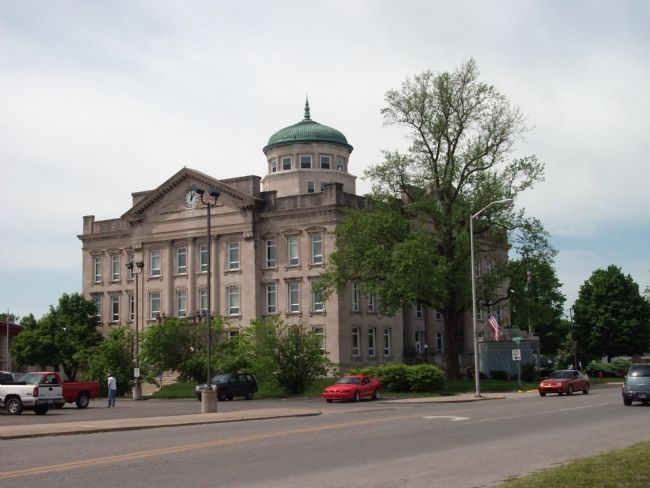