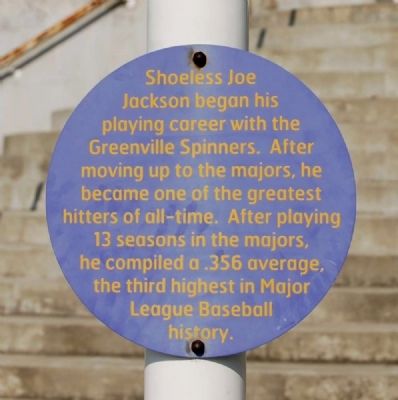 Shoeless Joe Jackson began his playing career with the Greenville Spinners. After moving up to the majors, he became one of the greatest hitters of all-time. After playing 13 seasons in the majors, he compiled a .356 average, the third highest in Major League Baseball history. 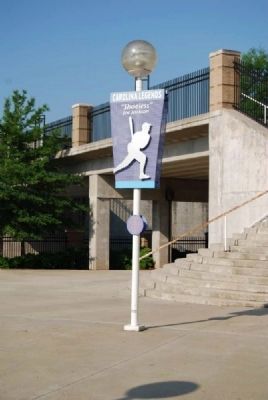 3. Greenville Spinners. The nickname came from Greenville's textiles industry. (Submitted on May 18, 2009, by Brian Scott of Anderson, South Carolina.) 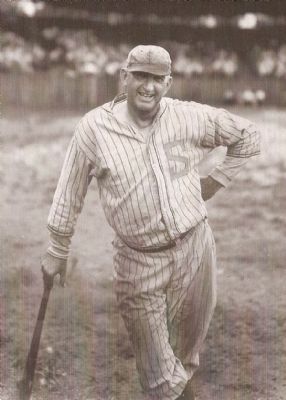