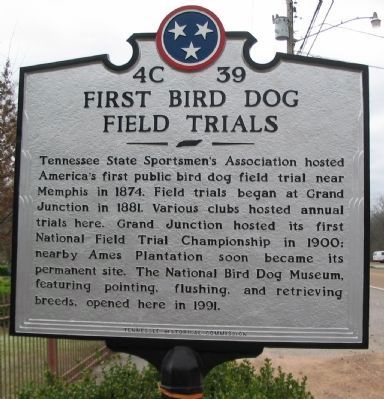 Topics and series. This historical marker is listed in this topic list: Sports. In addition, it is included in the Tennessee Historical Commission series list. A significant historical year for this entry is 1874.

Other nearby markers. At least 8 other markers are within 3 miles of this marker, measured as the crow flies. The Bird Dog Foundation, Inc. (within shouting distance of this marker); Grand Junction 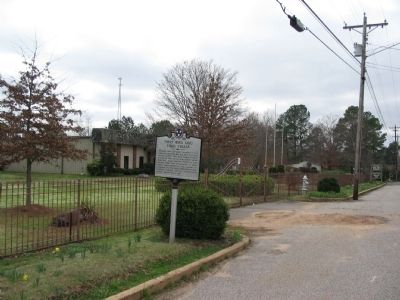 Also see . . .  The Bird Dog Foundation. The foundation administers the museum. (Submitted on May 21, 2009, by Craig Swain of Leesburg, Virginia.) 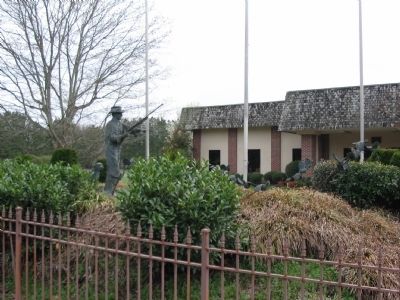 Photographed By Craig Swain, March 16, 2009
3. Statues in front of the Museum 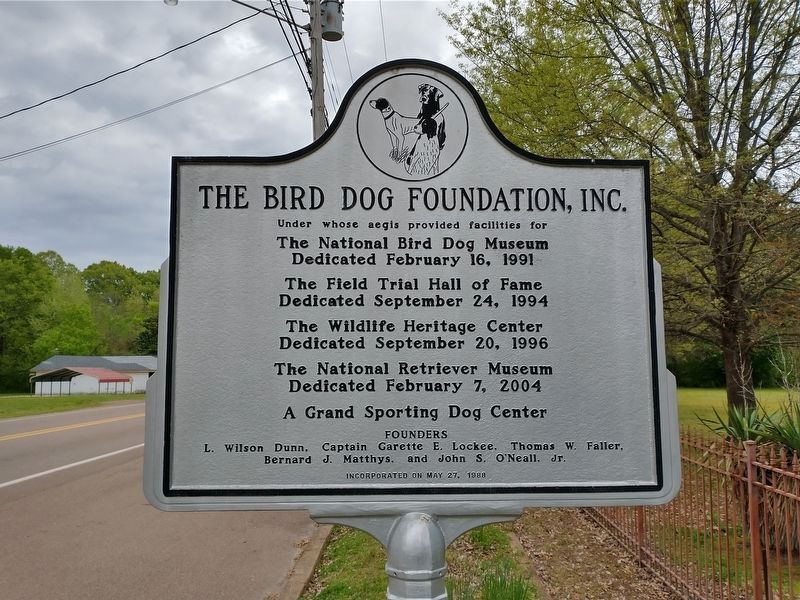