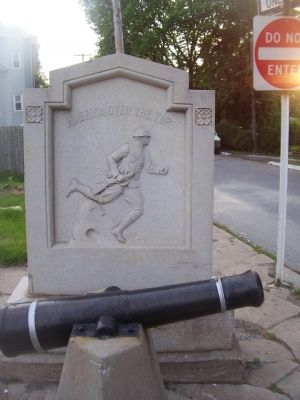 America over the top

Topics. This historical marker and memorial is listed in these topic lists: Patriots & Patriotism • War, World I. 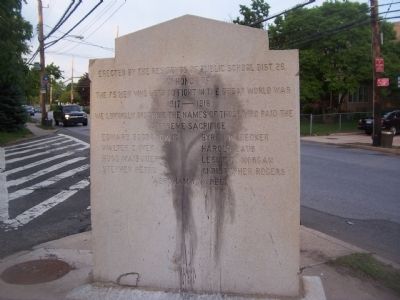 Additional commentary.
1.
This is not so much a "Staten Island" memorial as it is a "Travis" memorial, for the neighborhood (formerly called "Linoleumville") in which it is located.
— Submitted September 1, 2019, by Larry Gertner of New York, New York. 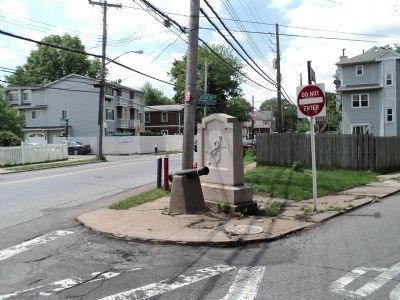 Photographed By Bill Coughlin, May 21, 2011
3. Marker on Victory Boulevard 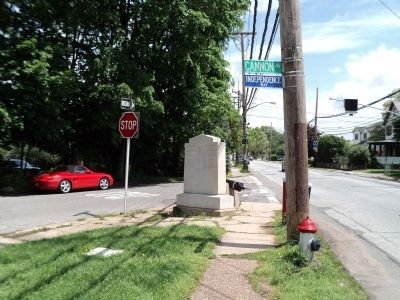 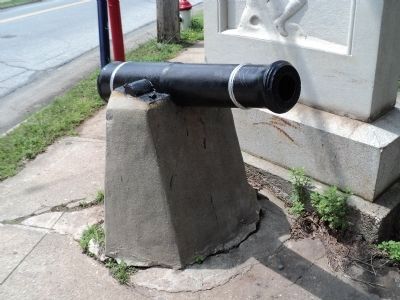