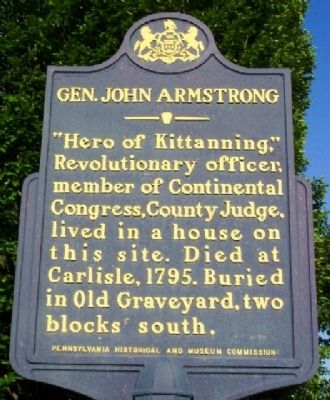 Photographed By William Fischer, Jr., May 20, 2009
1. Gen. John Armstrong Marker
Inscription.
Gen. John Armstrong. . “Hero of Kittanning,” Revolutionary officer; member of Continental Congress, County Judge, lived in a house on this site. Died at Carlisle, 1795. Buried in Old Graveyard, two blocks south. . This historical marker was erected in 1949 by Pennsylvania Historical and Museum Commission. It is in Carlisle in Cumberland County Pennsylvania

Topics and series. This historical marker is listed in these topic lists: Heroes • War, US Revolutionary. In addition, it is included in the Pennsylvania Historical and Museum Commission series list. A significant historical year for this entry is 1795. 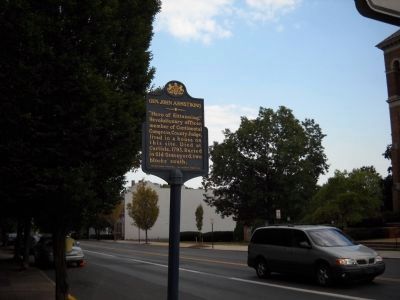 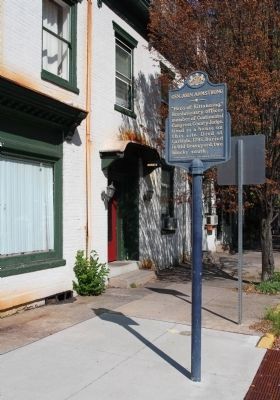 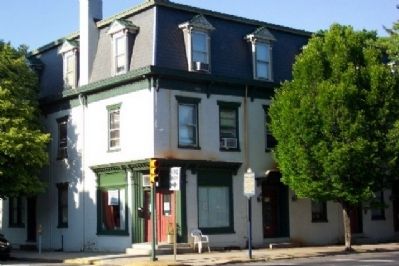 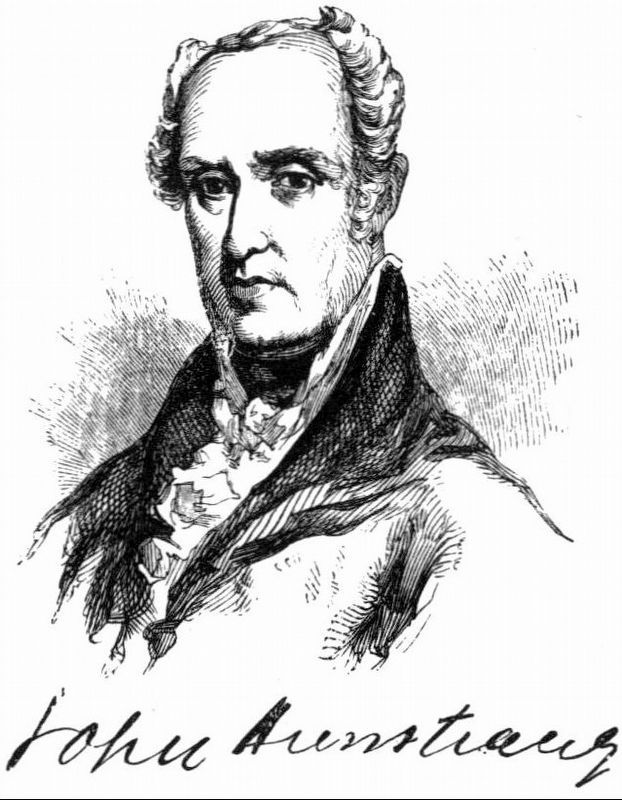