They Died That We Might Live - They Rest In Honored Glory 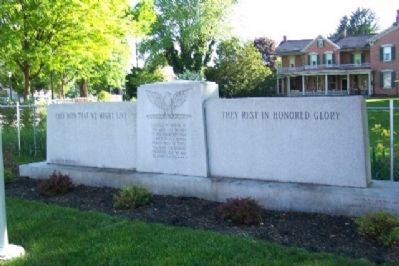 Photographed By William Fischer, Jr., May 21, 2009
1. Newville War Memorial
Inscription.
Newville War Memorial. They Died That We Might Live - They Rest In Honored Glory. Erected in honor of the men and women of this community who served in our armed forces and to those who made the supreme sacrifice that we may be a free nation . This memorial was erected in 1959 by Hamilton-Myers Post 6070, Veterans of Foreign Wars. It is in Newville in Cumberland County Pennsylvania

Topics. This historical marker and memorial is listed in these topic lists: Fraternal or Sororal Organizations • Heroes • Military • Patriots & Patriotism. 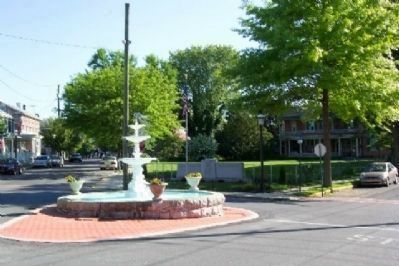 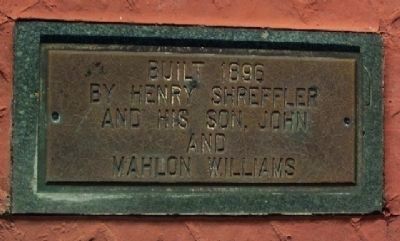