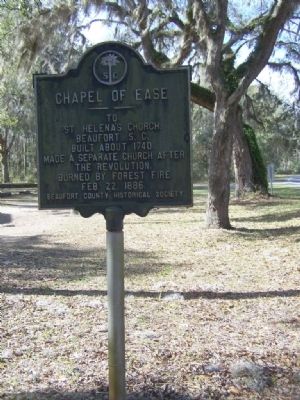 By Mike Stroud, March 2008
1. Chapel of Ease Marker
Inscription.
Chapel of Ease. . To St. Helena's Church, Beaufort, S.C. Built about 1740. Made a separate church after the revolution. Burned by forest fire Feb. 22, 1886. . This historical marker was erected by Beaufort County Historical Society. It is in Saint Helena Island in Beaufort County South Carolina

Topics and series. This historical marker is listed in these topic lists: Churches & Religion • Notable Buildings. In addition, it is included in the South Carolina, Beaufort County Historical Society series list. A significant historical month for this entry is February 1847. 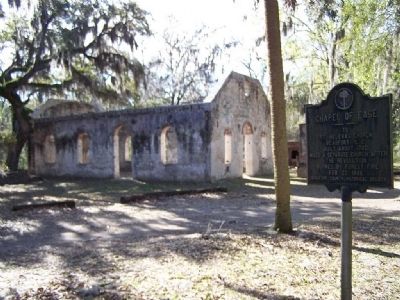 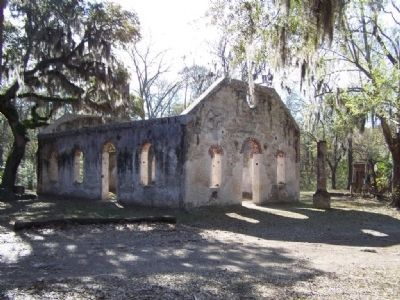 By Mike Stroud, March 2008
3. Chapel of Ease Ruins
is significant as a relatively intact example of mid-eighteenth century tabby construction and for its association with the St. Helena Parish, both as a secondary and primary place of worship for inhabitants of the parish. (Submitted on September 18, 2008, by Brian Scott of Anderson, South Carolina.)

Additional commentary.
1. The Lands End Lights
The road of Lands End is appropriately named as it will take travelers from one of St. Helena's Island to the other and end where the land ends. Along the road are supposed to haunt spirits. (In fact, most of Beaufort County can lay a claim to at lease one of the dearly departed.) To those that travel Lands End often at night, the sight of balls of light are common. Various legends tell of their origin.

In one, the lights are the spirit of a Civil War soldier who was beheaded by a cannon ball. His spirit wanders Lands End, ever searching for his head.

A second version says that the lights are the souls of slaves hung in the region for attempting to run away.

The final version is that the lights are the remains of a bus of migrant workers that crashed on the road, killing all those inside.

Most accounts place the lights near a large oak tree close to the chapel ruins. 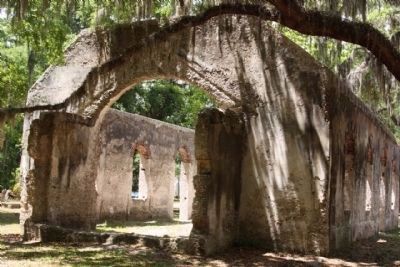 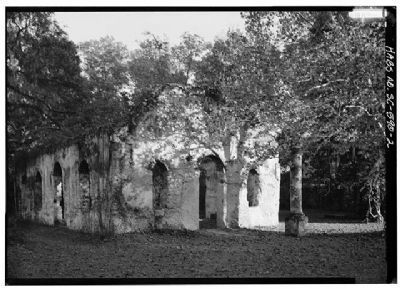 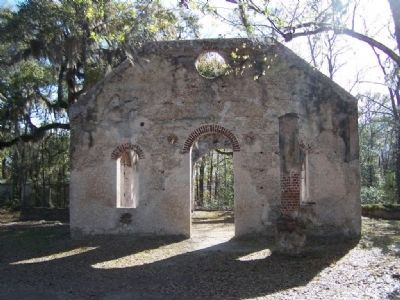 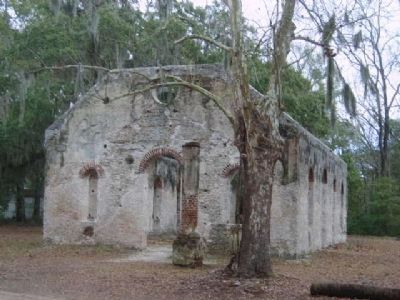 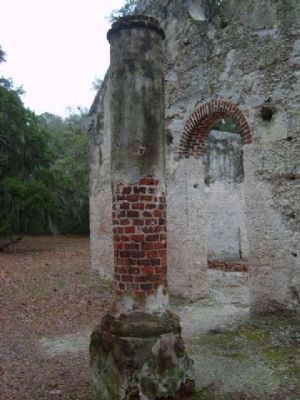 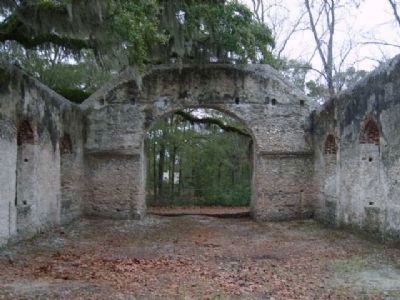 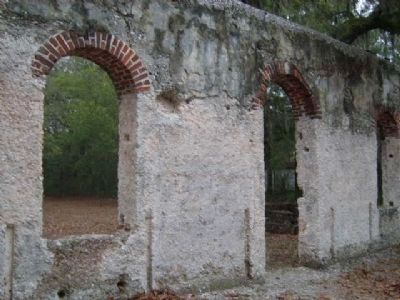 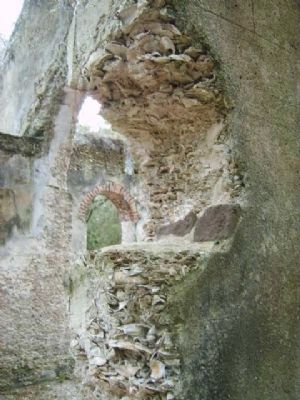 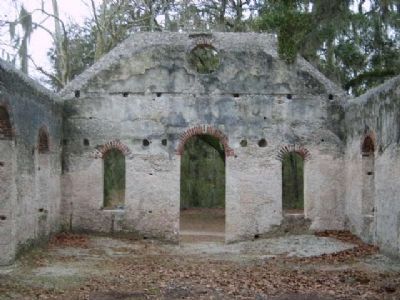 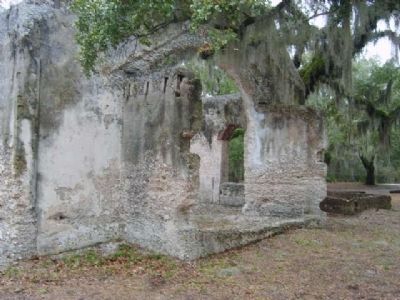 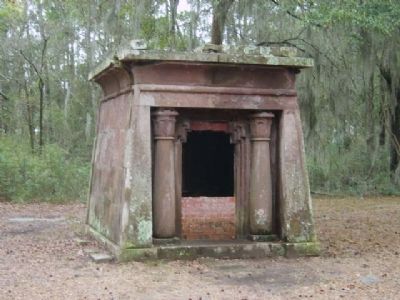 By Brian Scott, February 2008
14. Nearby Mausoleum 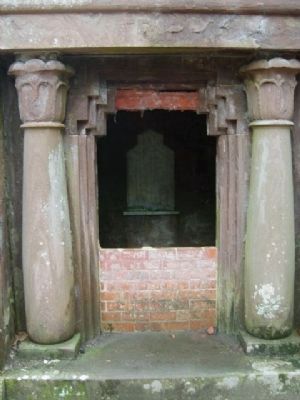 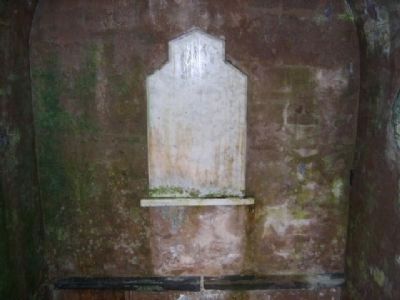 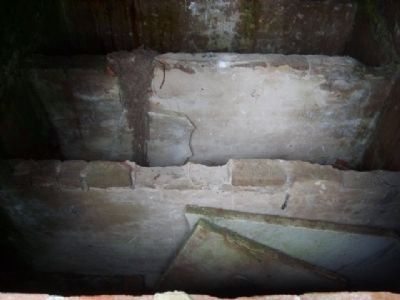