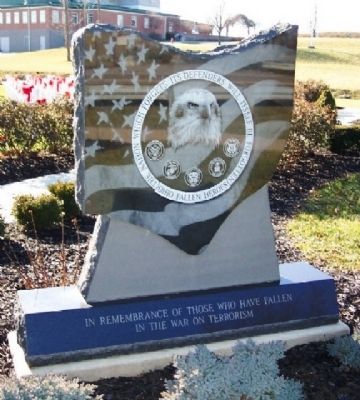 Location. 40° 14.612′ N, 82° 51.725′ W. Marker is in Sunbury, Ohio, in Delaware County. Memorial is on Cherry Street (Ohio Route 37), on the left when traveling west. Memorial is between Burrer Drive and Evening Street, south across Cherry Street from the Sunbury Cemetery. Touch for map. Marker is in this post office area: Sunbury OH 43074, United States of America. Touch for directions.

Other nearby markers. At least 8 other markers are within 4 miles of this marker, measured as the crow flies. Purple Heart Memorial (within shouting distance of this marker); Sunbury Veterans Memorial (about 800 feet away, measured in a direct line); 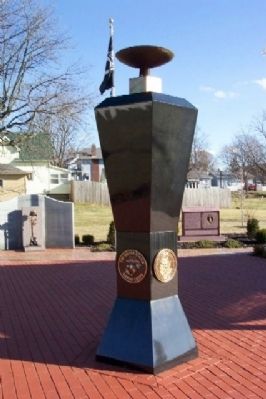 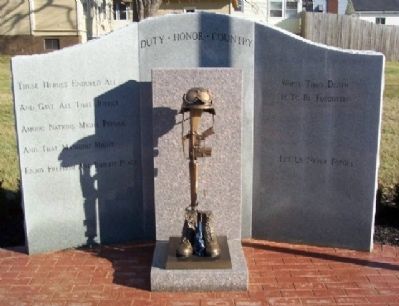 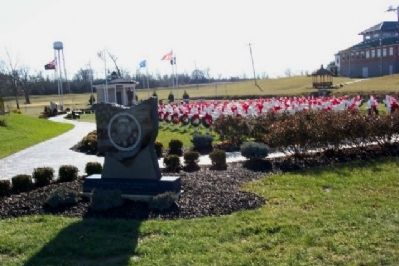 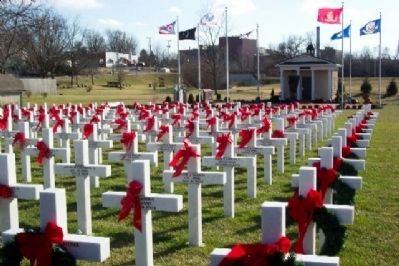 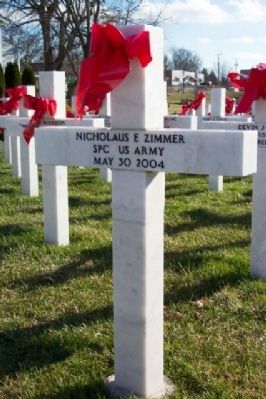 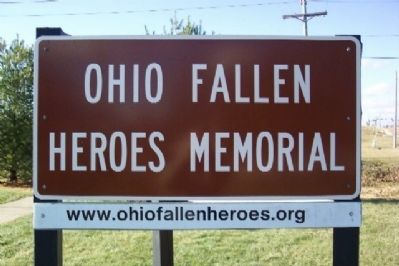