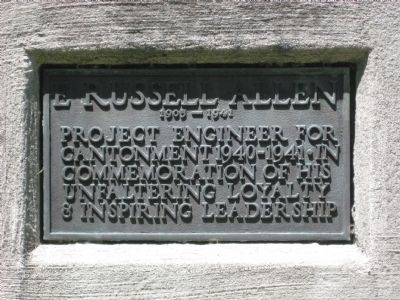 Project Engineer for Cantonment 1940-1941. In commemoration of his unfaltering loyalty & inspiring leadership.

Topics. This historical marker is listed in these topic lists: Forts and Castles • War, World II. 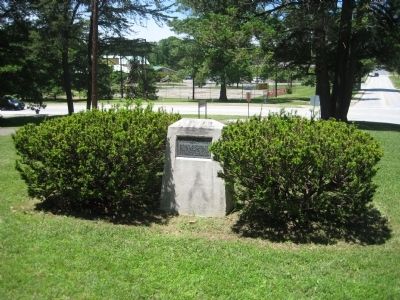