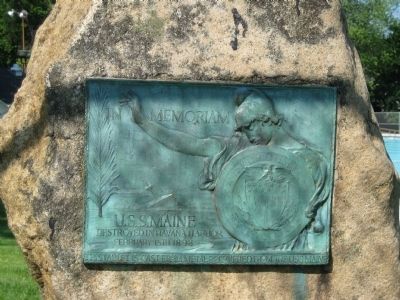 This tablet is cast from metal recovered from the U.S.S. Maine

(on the shield)
Patriotism
Devotion

Topics and series. This historical marker and memorial is listed in this topic list: War, Spanish-American. In addition, it is included in the U.S.S. Maine Memorial Plaques series list. A significant historical date for this entry is February 15, 1898. 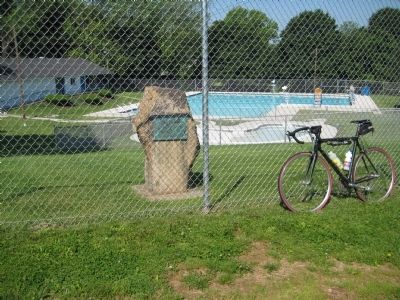