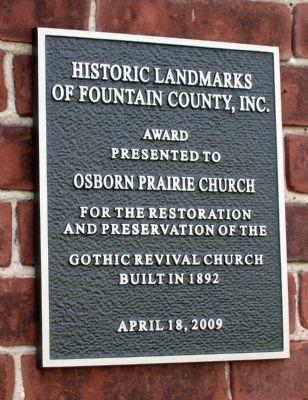 Historic Landmarks
of Fountain County, Inc.
Award
Presented to
Osborn Prairie Church
for the Restoration
and Preservation of the
Gothic Revival Church
Built in 1892

Topics. This historical marker is listed in these topic lists: Architecture • Churches & Religion • Landmarks. A significant historical year for this entry is 1892.

Location. 40° 10.288′ N, 87° 16.905′ W. Marker is near Stone Bluff, Indiana, in Fountain County. Marker is on Osborn Prairie Road west of County Road N70W, on the left when traveling west. Marker is on the right side of the Church's front Entrance. Touch for map. Marker is in this post office area: Veedersburg IN 47987, United States of America. Touch for directions. 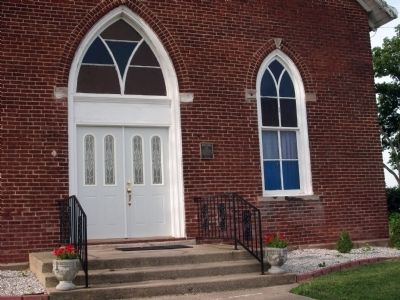 By Al Wolf, June 27, 2009
2. Front Entrance - - Osborn Prairie Church
Marker on right side of the front entrance in photo.

Additional commentary.
1. Church Bell::
It would be interesting to know the history of the bell that hangs in the Osborn Prairie Church's belfry. (If there is ever a need to get into the belfry, photos of the bell and any markings on the bell may hold yet more history.)

Bell foundries hold many threads of interest and importance. Their weight determined the pitch of the musical sound of the bell.

This Church is too old for the following. BUT, knowing that Paul Revere (in his latter years) also cast bells - - make it exciting to read inscriptions on who made a given bell. Many of the bells in the U.S. were made in Europe.
— Submitted June 27, 2009, by Al Wolf of Veedersburg, Indiana.
2. Rev. John S. Boord's "History of Osborn Prairie Church"
http://www.hittle.info/photo/displayimage.php?album=9&pos=20

The link above will take you to a .pdf of John S. Boord's "History of Osborn Prairie Church" which appears to be a turn of the 20th century look at the first 70 years of the Christian Church at Osborn Prairie.

Absalom and "Aunt Betsy" (Boord) Jenkins, mentioned in the pamphlet, are my 2-Great Grandparents. Their daughter, Mary Ann, married James 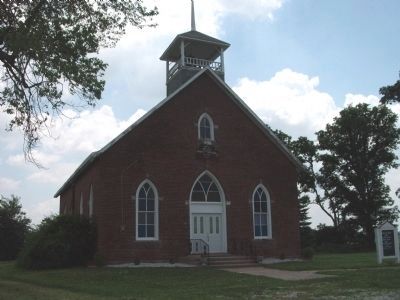 By Al Wolf, June 24, 2009
3. Osborn Prairie Church - - Built 1892
(Click photo to see details.) Marker is on right side of the front doors.
William Handley in Fountain County in 1848, and the Handley's youngest daughter, Maggie May, was/is my mother's mother.

2 of Absalom and Elizabeth (Boord) Jenkins' daughters are buried at Osborn Prairie. Elizabeth (Jenkins) Crane, 1st wife of Joel Crane, and Delilah (Jenkins) Warrick were interred near the west end of the old cemetery, west of the Church.

Absalom Jenkins was born in Monongalia County (now Preston), Virginia (now West Virginia) in 1794. The course of his life took him from there to Warren County, Ohio, and from there to Fountain County. He, and several of the original Osborn Prairie congregants were part of a communal society in the Stone Bluff area before the experiment failed, and the people assembled first into "New Light" Christian fellowship, and then the later 1830's transition to the Christian organization outlined in the piece by John S. Boord.

The Jenkins, as the book by Boord explains, left the Osborn Prairie area and settled into the Rossville, Illinois rural community. As the piece says, they passed away in 1872 (Elizabeth) and 1874. A marker to their memory is erected in the Red Top churchyard about 3 miles north of Rossville.

Elizabeth (Boord) Jenkins was the sister of Elijah Boord. Other pieces by John S. Boord (who descended from Elijah) identify their parents as George and Susan (Gadd) Boord. Susan died shortly after Elijah's birth. George later remarried and ended up in Edgar County, Illinois where histories identify him as the first Coroner of that county. 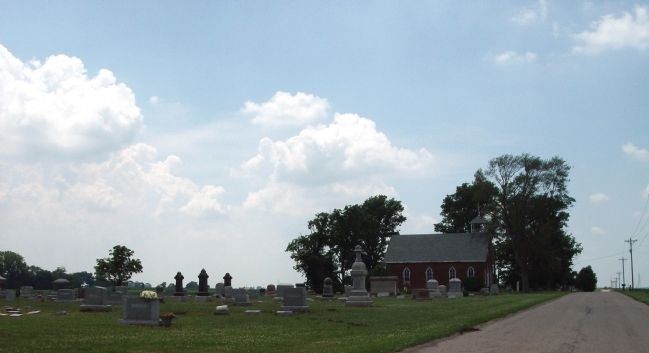 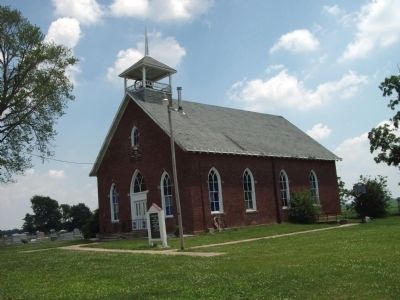 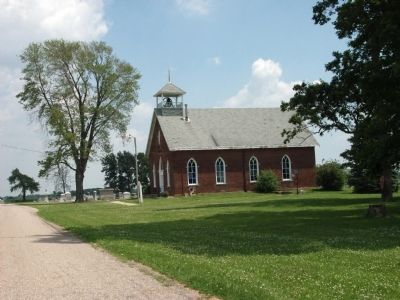 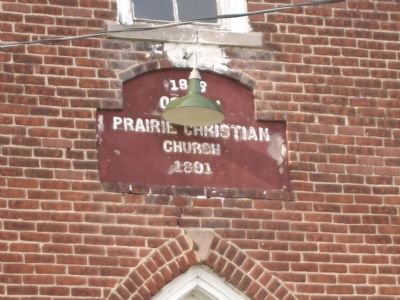 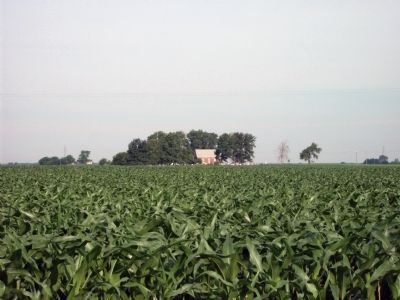 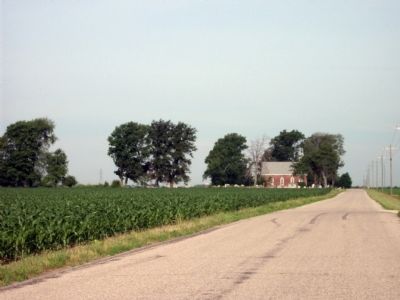 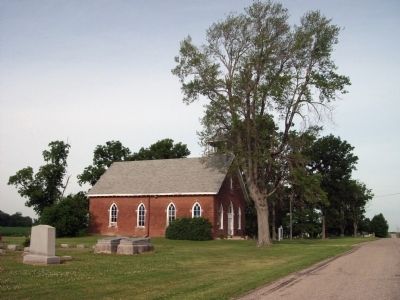 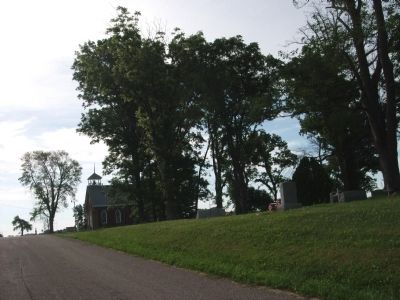