The Oldest Brick House in Marysville 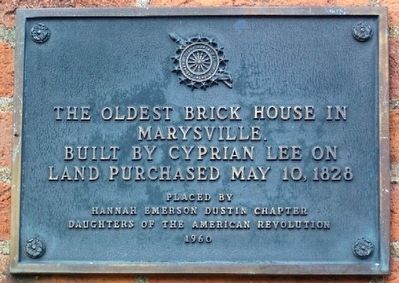 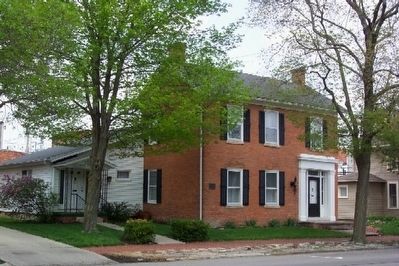