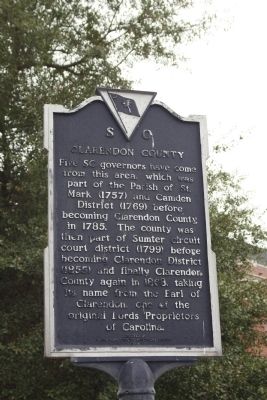 Manning
Manning, established in 1855 as the seat of Clarendon District, was incorporated in 1861, its town limits extending ½ mile from the courthouse in all directions. In 1865, the town was partially burned by Union troops under General Edward E. Potter. About two blocks N. of here on Church St. is the grave of Pvt. Josiah B. Pratt, one of Potter's soldiers, who was killed in this foray only a few days before Lee's surrender at Appomattox. 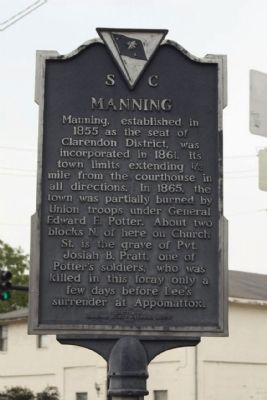 By Mike Stroud, October 11, 2009
2. Manning Marker
33° 41.702′ N, 80° 12.709′ W. Marker is in Manning, South Carolina, in Clarendon County. Marker is at the intersection of West Boyce Street (State Highway 261) and South Mill Street (State Highway 260), on the left when traveling west on West Boyce Street. Located at the Northwest corner of the Courthouse grounds. Touch for map. Marker is in this post office area: Manning SC 29102, United States of America. Touch for directions.

Regarding Clarendon County / Manning. has a name of historical significance as it is named after Edward Hyde, the Earl of Clarendon, friend and supporter of Charles II of England, and one time Lord High Chancellor of England. He was one of the lords proprietors to whom the King gave all the land here abouts.(Clarendon County, S.C. Gov.) 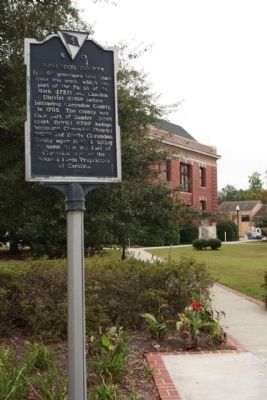 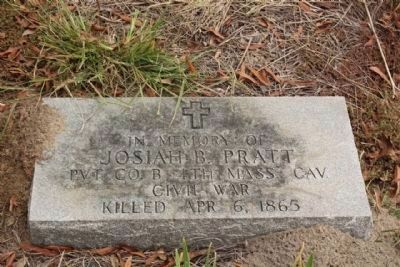 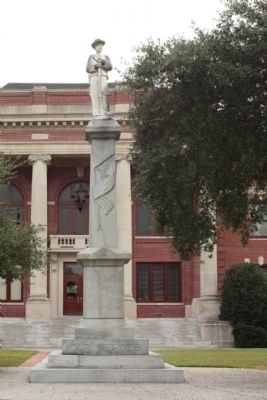 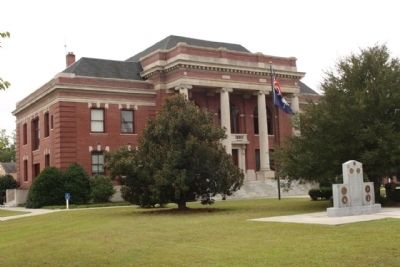