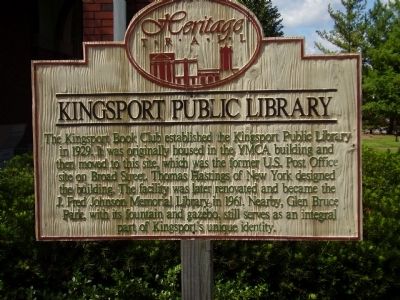 The Kingsport Book Club established the Kingsport Public Library in 1929. It was originally housed in the YMCA building and then moved to this site, which was the former U.S. Post Office site on Broad Street. Thomas Hastings of New York designed the building. The facility was later renovated and became the J. Fred Johnson Memorial Library in 1961. Nearby, Glen Bruce Park, with its fountain and gazebo, still serves as an integral part of Kingsport's unique identity.

Other nearby markers. At least 8 other markers are within walking distance of this marker. Church Circle (about 300 feet away, measured in a direct line); Western Union Building (approx. 0.2 miles away); State Theater 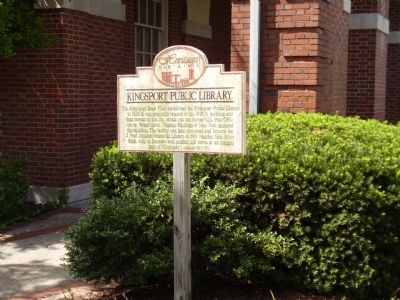 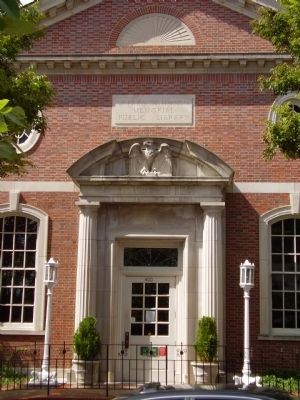 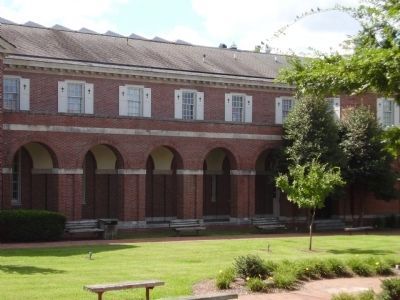 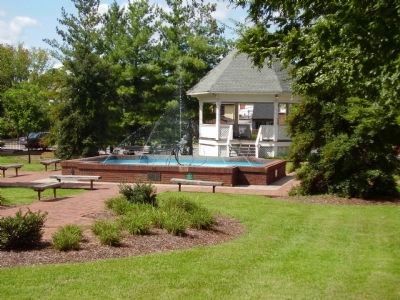