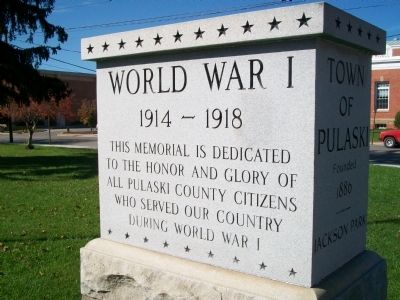 [North and South Faces)]:
This memorial is dedicated to the honor and glory of all Pulaski County citizens who served our Country during World War I

Topics. This historical marker memorial is listed in this topic list: War, World I. A significant historical year for this entry is 1886. 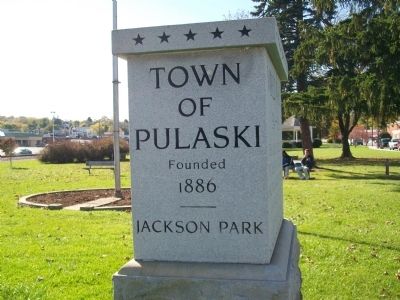 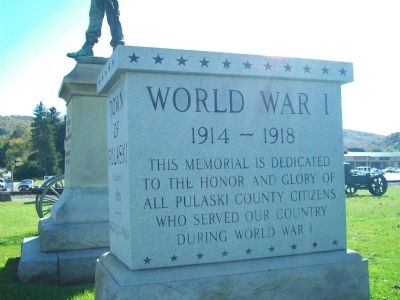 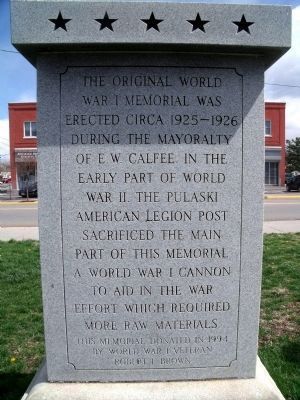 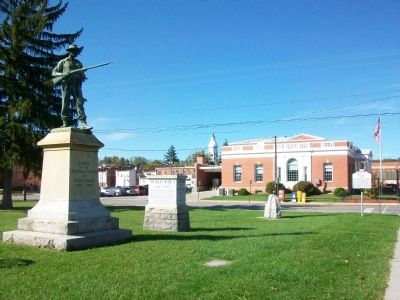 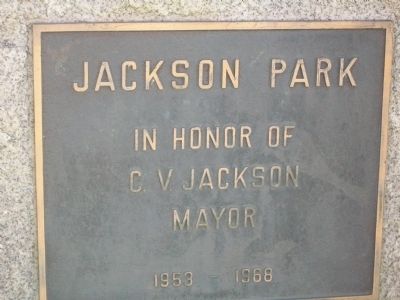