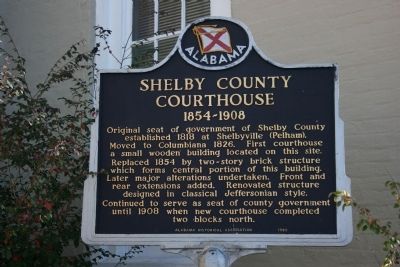 Topics. This historical marker is listed in this topic list: Architecture. A significant historical year for this entry is 1818.

Location. 33° 10.632′ N, 86° 36.432′ W. Marker is in Columbiana, Alabama, in Shelby County. Marker is on South Main Street near Mildred Street, on the left when traveling south. Touch for map. Marker is in this post office area: Columbiana AL 35051, United States of America. Touch for directions. 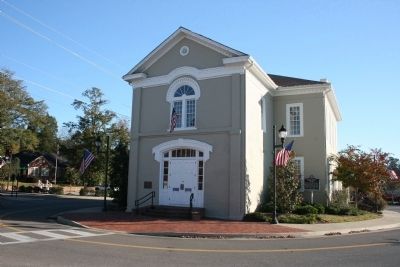 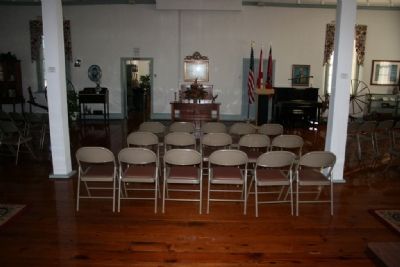 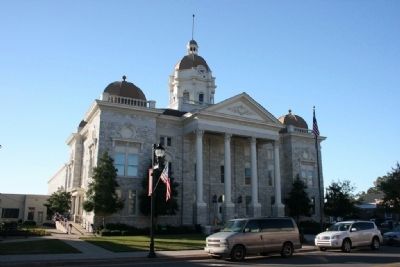 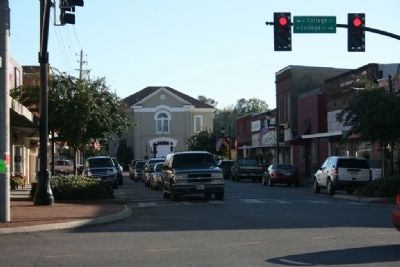 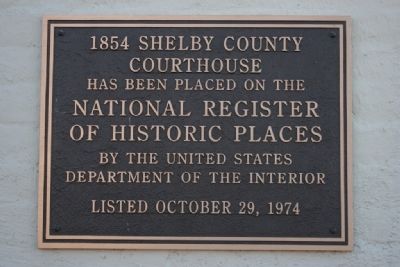