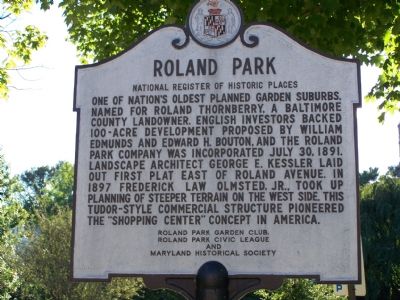 Other nearby markers. At least 10 other markers are within 2 miles of this marker, measured as the 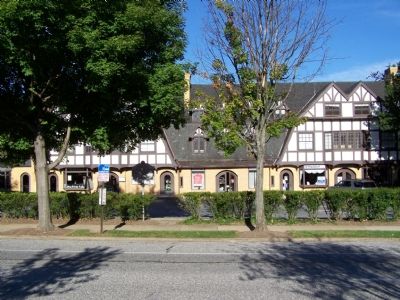 Also see . . .  Evolution of the Shopping Center. 2006 illustrated essay by Steven E. Schoenherr. “1891 Edward Bouton built Roland Park near Baltimore that included a ‘store block’ arranged in a linear pattern along a street to serve the commercial needs of a planned residential community.” Includes photo of Baltimore streetcar on the Roland Park line. (Submitted on September 19, 2007.) 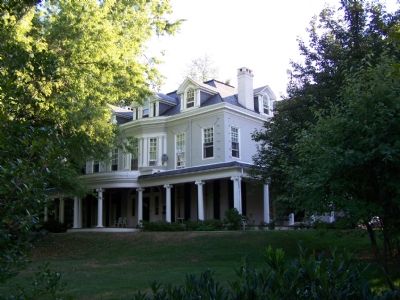 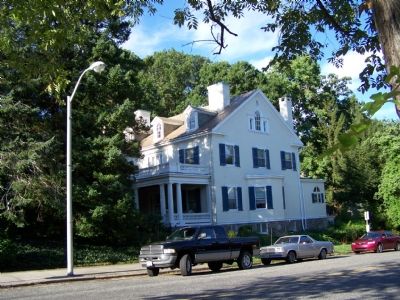 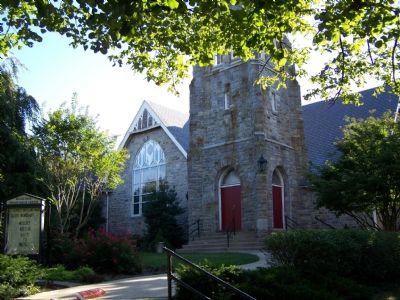