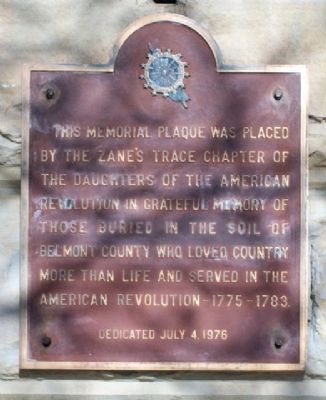 Erected 1976 by Zane's Trace Chapter, Daughters of the American Revolution.

Topics and series. This historical marker is listed in these topic lists: Fraternal or Sororal Organizations • Heroes • Military • Patriots & Patriotism • War, US Revolutionary. In addition, it is included in the Daughters of the American Revolution series list. A significant historical date for this entry is July 4, 1884.

Location. 40° 4.836′ N, 80° 54.049′ W. Marker is in St. Clairsville, Ohio, in Belmont County. Marker is on the south facade of the Belmont County Courthouse, about fifteen feet east of the entrance stairs. The courthouse is at the intersection of Main and Market Streets. Touch for map. Marker is at or near this postal address: 101 W Main Street (US Route 40 - National Road), Saint Clairsville OH 43950, United States of America. Touch for directions. 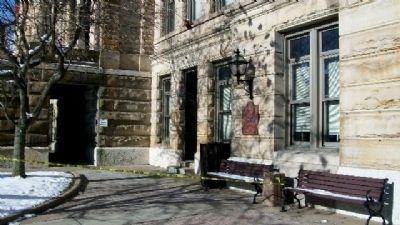 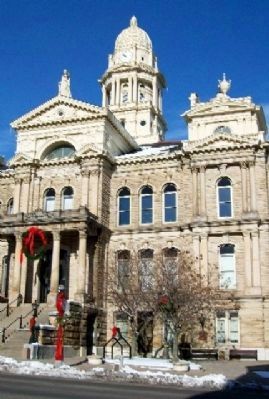