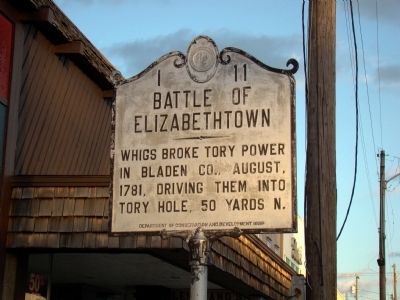 Erected 1939 by Department of Conservation and Development. (Marker Number I-11.)

Topics. This historical marker is listed in this topic list: War, US Revolutionary. A significant historical year for this entry is 1781. 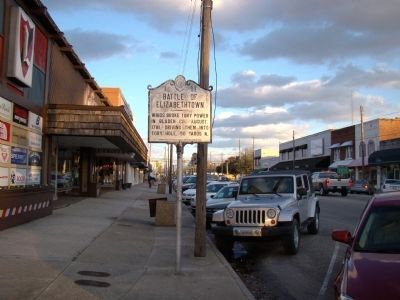 Click or scan to see
this page online
11.9 miles away); Thomas Robeson (approx. 12.2 miles away); Oakland (approx. 16.1 miles away). Touch for a list and map of all markers in Elizabethtown. 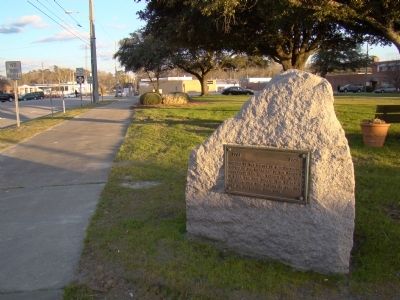 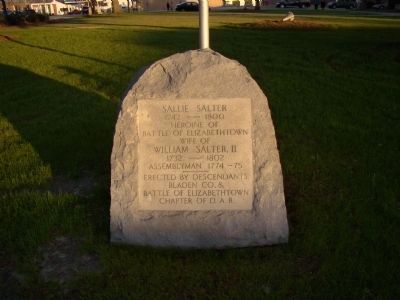 Editor’s want-list for this marker. Photos of the Tory Hole • Can you help?
Share This Page.