— Inventor of the Cotton Gin — 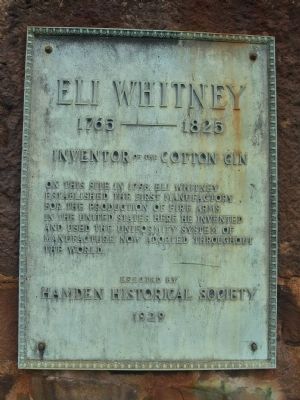 By Michael Herrick, March 11, 2010
1. Eli Whitney Marker
Inscription.
Eli Whitney. On this site in 1798, Eli Whitney established the first manufactory for the production of fire arms in the United States. Here he invented and used the uniformity system of manufacture now adopted throughout the world. . This historical marker was erected in 1929 by the Hamden Historical Society. It is in Hamden in New Haven County Connecticut

On this site in 1798, Eli Whitney established the first manufactory for the production of fire arms in the United States. Here he invented and used the uniformity system of manufacture now adopted throughout the world.

Erected 1929 by the Hamden Historical Society.

Location. 41° 20.224′ N, 72° 54.667′ W. Marker is in Hamden, Connecticut, in New Haven County. Marker is at the intersection of Whitney Avenue and Armory Street, on the right when traveling north on Whitney Avenue. Located on the wall of the Lake Whitney Dam at the Eli Whitney Museum. Touch for map. Marker is in this post office area: Hamden CT 06518, United States of America. Touch for directions. 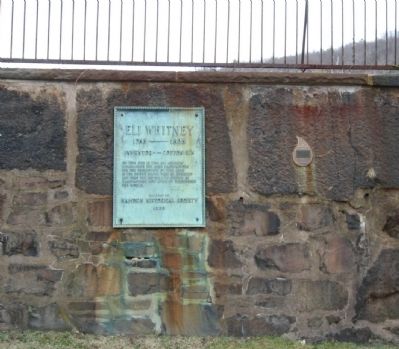 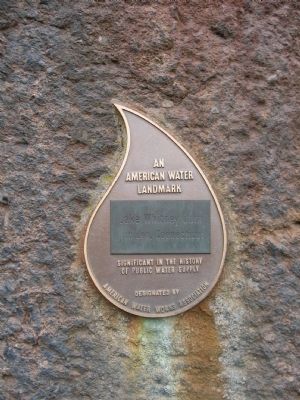 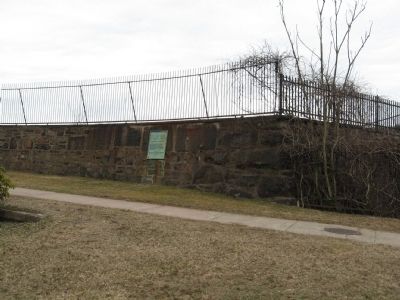 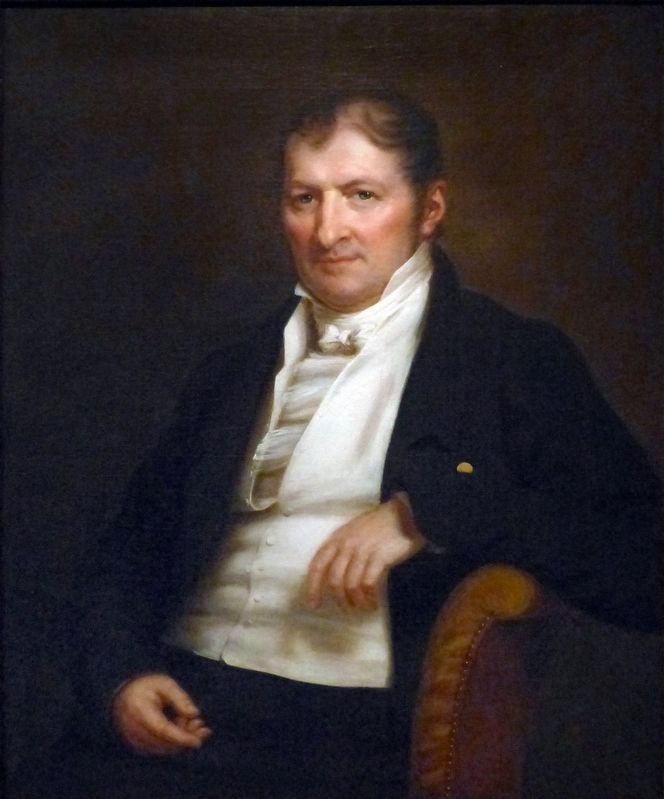 “Eli Whitney, the son of a Massachusetts farmer, played an instrumental role in inventing the cotton gin and in creating standardized parts for fire­arms. These two important developments not only impacted manufacturing in the United States but also influenced nineteenth-century American society. The cotton gin (‘gin’ is short for ‘engine’) is a device that separates cotton fibers from their seeds. Whitney fabricated the first prototype around 1792 while working as a tutor on a plantation in Georgia. Its efficiency permitted the tremendous expansion of cotton cultivation, fueling the spread of the slave system and the industrial revolution in textile production.

Because the gin was such a simple device, it was easily pirated by Southern planters and Whitney never profited from it. Almost as important was Whitney's subsequent pioneering development of a process for making muskets by having an assembly line put together standardized parts. According to family history, this portrait of Whitney was painted in the summer of 1821.” -- NPG 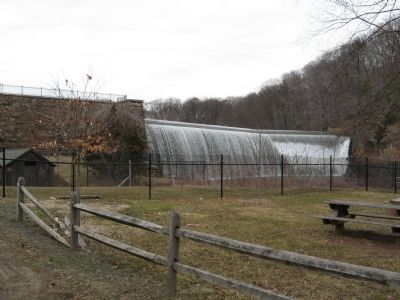