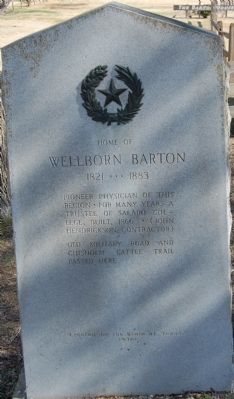 By Keith Peterson, February 2, 2008
1. Home of Wellborn Barton Marker
Inscription.
Home of Wellborn Barton 1821-1883; Pioneer physician of this region. For many years a trustee of Salado College, built 1866. (John Hendrickson, Contractor), Old military road and Chisholm cattle trail passed here. . This historical marker was erected in 1936 by State of Texas. It is in Salado in Bell County Texas

Home of Wellborn Barton 1821-1883; Pioneer physician of this region. For many years a trustee of Salado College, built 1866. (John Hendrickson, Contractor)

Topics. This historical marker is listed in these topic lists: Notable Buildings • Settlements & Settlers. A significant historical year for this entry is 1866.

Other nearby markers. At least 8 other markers are within walking distance of this marker. Dodd's Creek Bridge (a few steps from this marker); Norton-Orgain House (about 300 feet away, measured in a direct line); Armstrong-Adams House (about 400 feet away); Old Anderson Place (about 600 feet away); Salado Church of Christ (approx. 0.2 miles away); Home of Orville Thomas Tyler 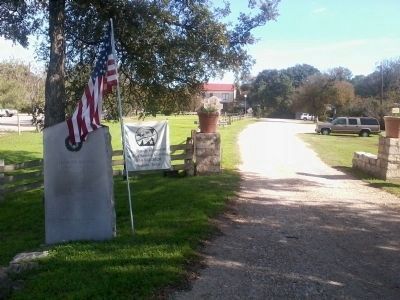 By Richard Denney, November 11, 2013
2. Home of Wellborn Barton Marker
A view of the marker in context.

Regarding Home of Wellborn Barton. Listed in the National Register of Historic Places. 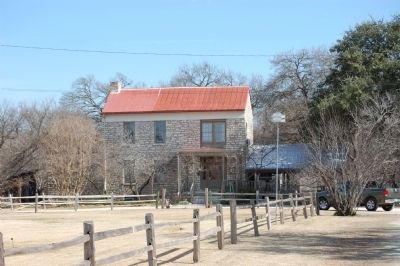