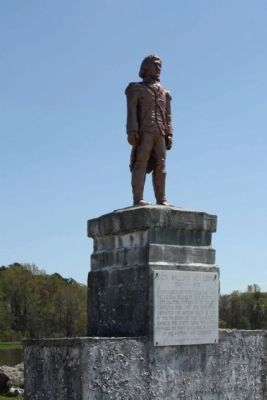 Photographed By Mike Stroud, 2010
1. Gen. William Moultrie Marker
Sculptured by W. Gowan
Inscription.
Gen. William Moultrie. Commander of Fort Sullivan and the S.C. 2nd Regiment Jun. 17, 1775 to Sept. 16, 1776. Governor of South Carolina 1785-1787 and 1792-1794. Defeated the British ships in 1776 in the invasion of the Charleston Harbor. The fort's name was later changed to Fort Moultrie in honor of his victory and courage. . This historical marker is in Nelson Hill in Berkeley County South Carolina

Topics. This historical marker is listed in these topic lists: Patriots & Patriotism • War, US Revolutionary. A significant historical month for this entry is September 1853.

Location. 33° 20.978′ N, 80° 6.963′ W. Marker is in Nelson Hill, South Carolina, in Berkeley County. Marker is on Black's Camp Road near lake front, west shore of Lake Moultrie, in the median. Touch for map. Marker is in this post office area: Cross SC 29436, United States of America. Touch for directions. 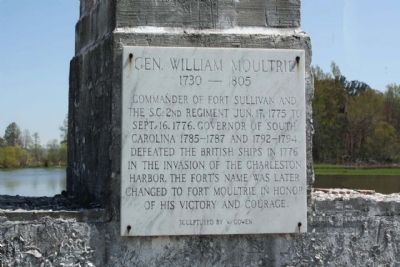 Related markers. Click here for a list of markers that are related to this marker. See each marker shown.

Also see . . .
1. The Patriot Resource: William Moultrie. When word of Moultrie's stout defense of Charleston reached the other colonies, it gave the rebels new hope in their cause. (Submitted on April 3, 2010, by Mike Stroud of Bluffton, South Carolina.)

4. Siege of Charleston. British Lt.General Henry Clinton set out to cut off Charleston and Maj. General Benjamin Lincoln from reinforcement and silence its lines of communication. (Submitted on April 3, 2010, by Mike Stroud of Bluffton, South Carolina.) 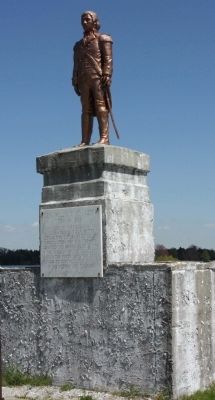 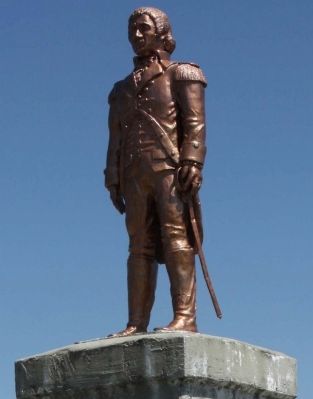 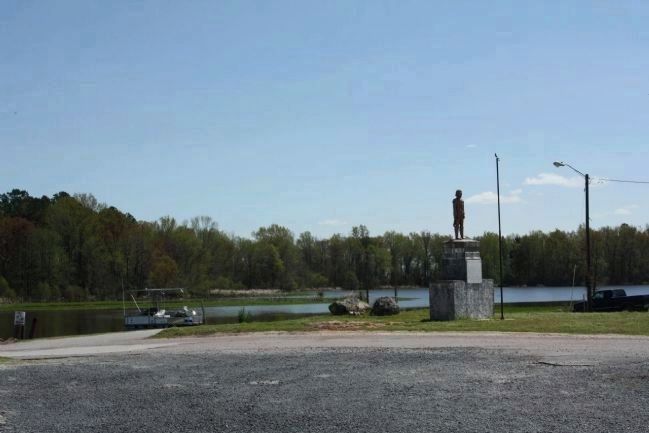 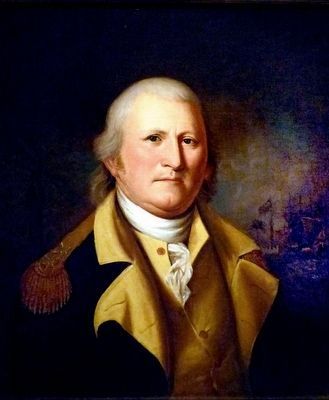