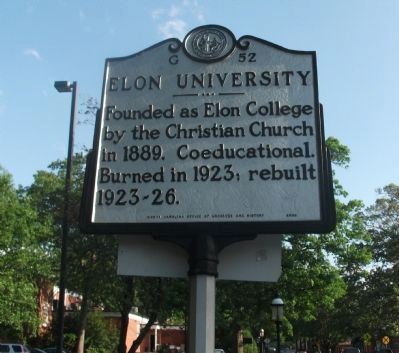 Photographed By Patrick G. Jordan, April 25, 2010
1. Elon University Marker
Inscription.
Elon University. . Founded Elon College by the Christian Church in 1889. Coeducational. Burned in 1923; rebuilt 1923 - 26. . This historical marker was erected in 2002 by North Carolina Office of Archives and History. It is in Elon in Alamance County North Carolina

Topics and series. This historical marker is listed in these topic lists: Churches & Religion • Education. In addition, it is included in the North Carolina Division of Archives and History series list. A significant historical year for this entry is 1889. 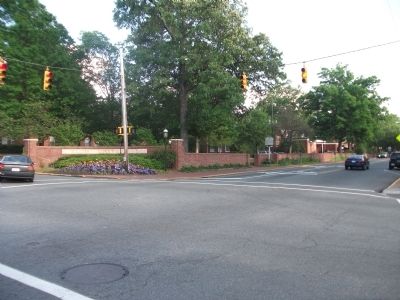 More about this marker. Elon University is a beautiful campus. The brick walkways throughout are perfect for strolling.

Regarding Elon University. Elon College opened in 1889 with William S. Long as the founder and first president. The college was built at Mill Point, a small stop on the North Carolina Railroad. The place was also known as "Boon's Crossing."

The name Elon is the Hebrew word for "oak". The name was selected due to the old oak trees which dominated the land to be cleared for the college.

The community grew quickly around the college, and was incorporated in 1893 as Elon College. In January 1923, the main campus building was destroyed by fire along with the chapel, the library and many school records. During the reconstruction, which took about three years to complete, the campus was expanded and five new buildings were built to accommodate the growing college.

Elon College added graduate degree programs in the 1980s. A law degree program was added in 2006.The college changed its name to Elon University in 2000. At the same time, the name of the town was changed from Elon College to Elon. 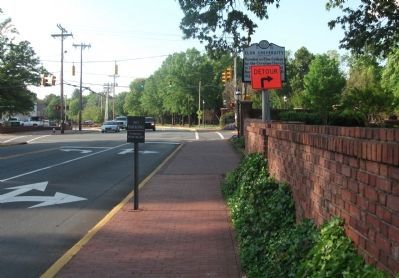 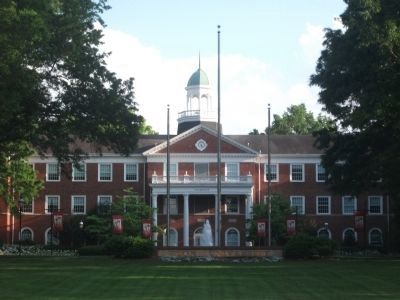 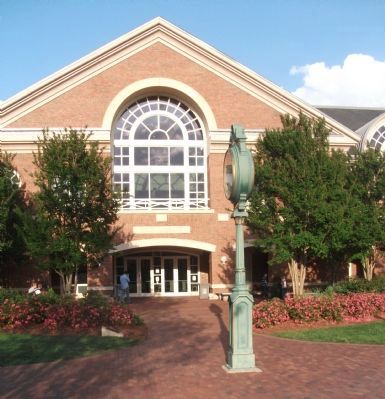 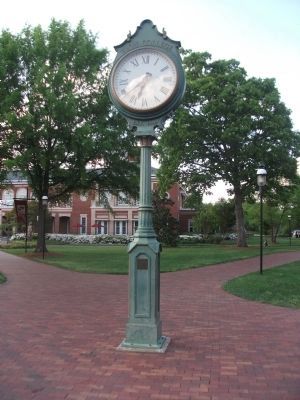