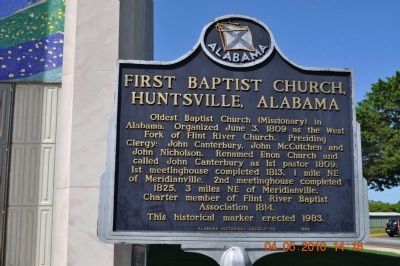 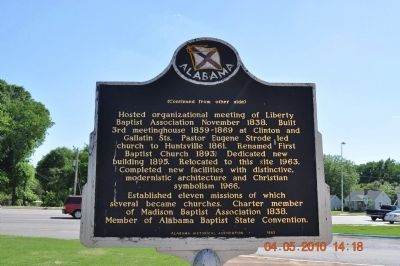 Click or scan to see
this page online
is listed in this topic list: Churches & Religion. A significant historical date for this entry is June 3, 1835. 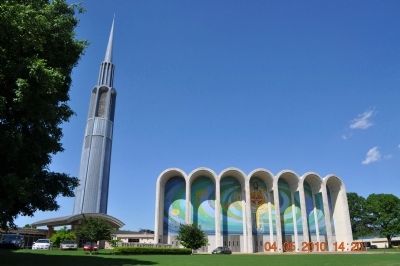 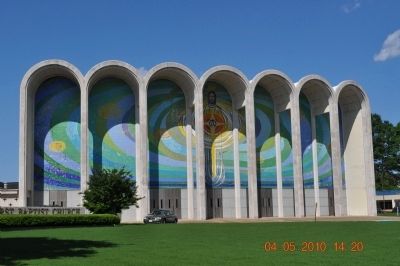