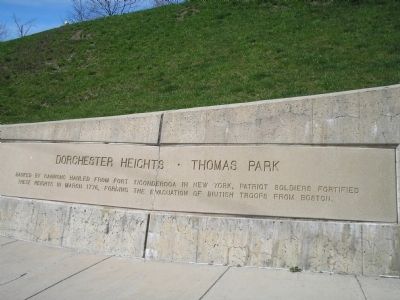 Backed by cannons hauled from Fort Ticonderoga in New York, Patriot soldiers fortified these heights in March 1776, forcing the evacuation of British troops from Boston.

Location. 42° 19.973′ N, 71° 2.828′ W. Marker is in Boston, Massachusetts, in Suffolk County. Marker is at the intersection of Thomas Park and Telegraph Street, on the left when traveling south on Thomas Park. Touch for map. Marker is in this post office area: Boston MA 02127, United States of America. Touch for directions. 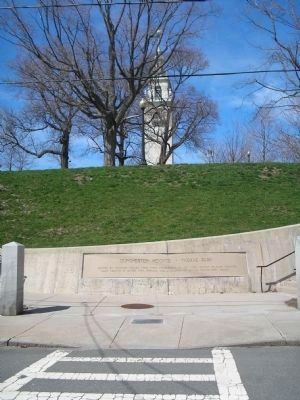 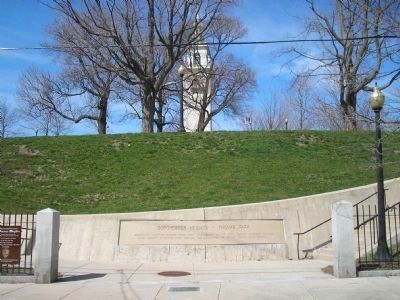 By Bill Coughlin, April 14, 2009
3. Marker at Thomas Park
The victory tower can be seen at the summit of the hill behind the marker. 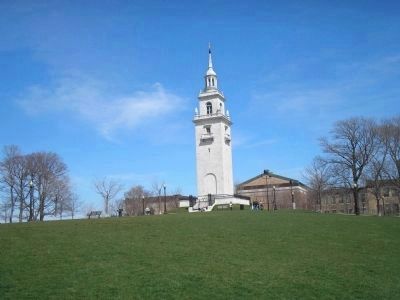 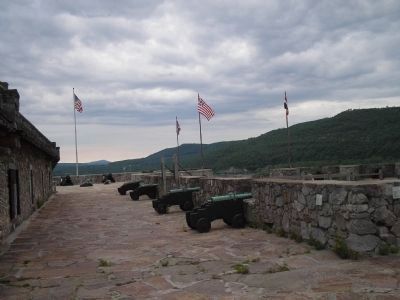