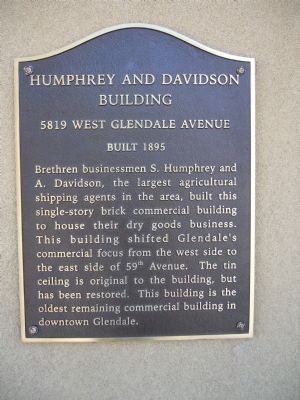 By Bill Kirchner, May 4, 2010
1. Humphrey and Davidson Building Marker
Inscription.
Humphrey and Davidson Building. 5819 West Glendale Avenue. Brethren businessmen S. Humphrey and A. Davidson, the largest agricultural shipping agents in the area, built this single-story brick commercial building to house their dry goods business. This building shifted Glendale's commercial focus from the west side to the east side of 59th Avenue. The tin ceiling is original to the building, but has been restored. This building is the oldest remaining commercial building in downtown Glendale. . This historical marker was erected by City of Glendale. It is in Glendale in Maricopa County Arizona

Erected by City of Glendale. 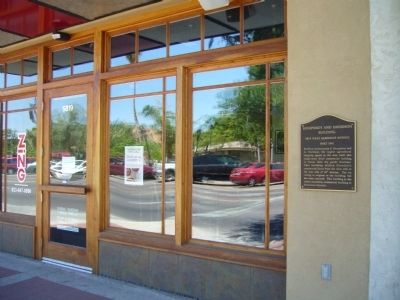 By Bill Kirchner, May 4, 2010
2. Humphrey and Davidson Building Marker 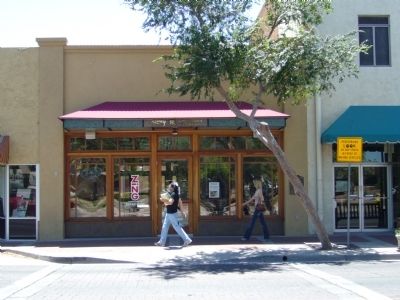