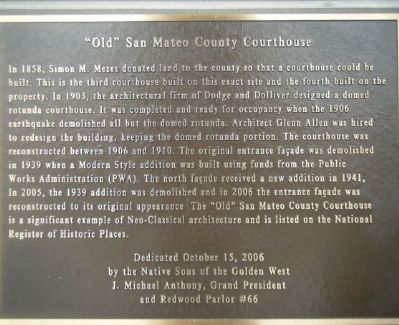 In 1858, Simon M. Mezes donated land to the county so that a courthouse could be built. This is the third courthouse built on this exact site and the forth built in the property. In 1903, the architectural firm of Dodge and Dolliver designed a domed rotunda courthouse. It was completed and ready for occupancy when the 1906 earthquake demolished all but the domed rotunda. The courthouse was reconstructed between 1906 and 1910. The original facade was demolished in 1939 when a Modern style addition was built. In 2005, the 1939 addition was demolished and in 2006 the entrance facade was reconstructed to its original appearance. The "Old" San Mateo County Courthouse is a significant example of Neo-Classical architecture and is listed on the National Register of Historic Places.

Topics and series. This historical marker is listed in these topic lists: Government & Politics • Notable Buildings. In addition, it is included in the Native Sons/Daughters of the Golden West series list. A significant historical year for this entry is 1858. 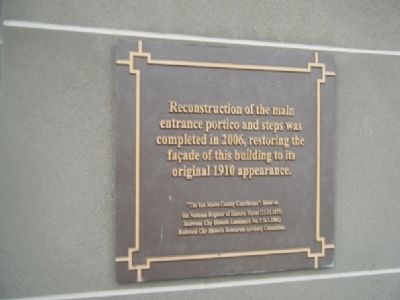 By I.G.V.Atajar, November 9, 2009
2. Plaque Mounted to the Right of the Entrance Doors
Reconstruction of the main
entrance portico and steps was
completed in 2006, restoring the
facade of this building to its
original 1910 appearance.

2. Old Courthouse Turned Museum Stands Test of Time. An article by Katie Worth, published in the San Francisco Examiner on October 9, 2009. (Submitted on December 14, 2009.) 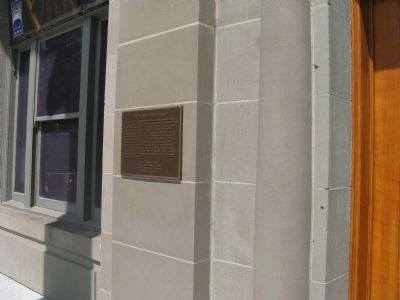 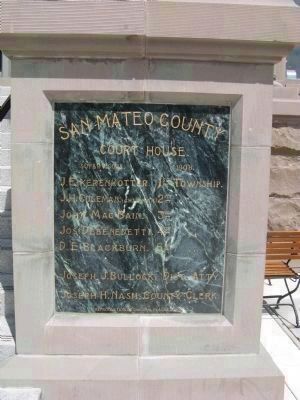 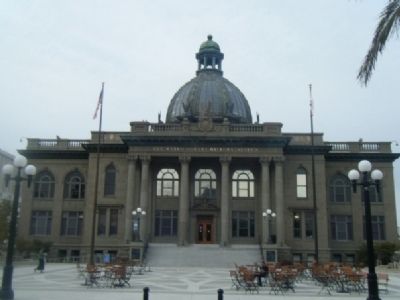 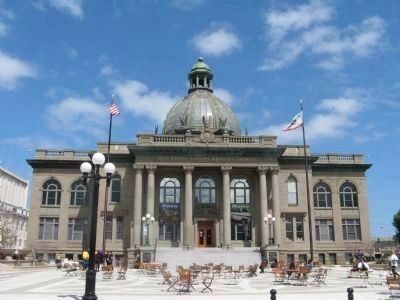 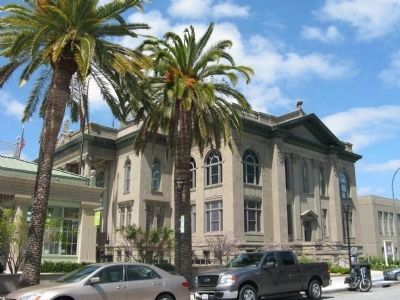 April 9, 2011
7. The Middlefield Road Entrance to the "Old" Courthouse 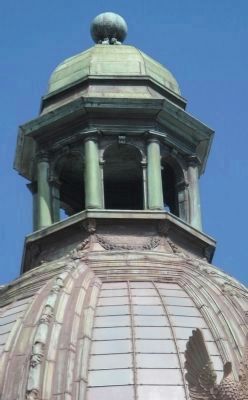 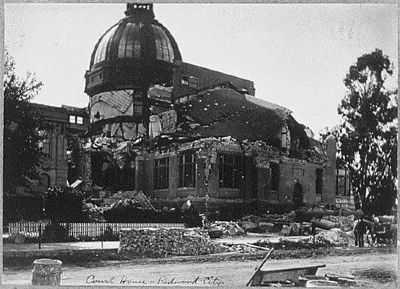 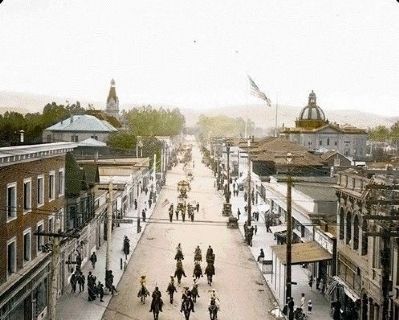