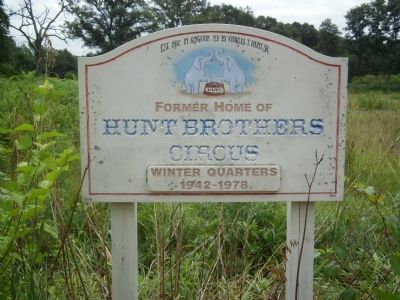 Topics. This historical marker is listed in this topic list: Entertainment. A significant historical year for this entry is 1892.

Location. 40° 6.093′ N, 74° 47.568′ W. Marker is near Florence, New Jersey, in Burlington County. Marker is at the intersection of U.S. 130 and Cedar Lane, on the right when traveling north on U.S. 130. Sign is between a fast food and a convenience store. It is possible to drive up to the sign. Nothing remains of the circus buildings or homes. Touch for map. Marker is in this post office area: Burlington NJ 08016, United States of America. Touch for directions. 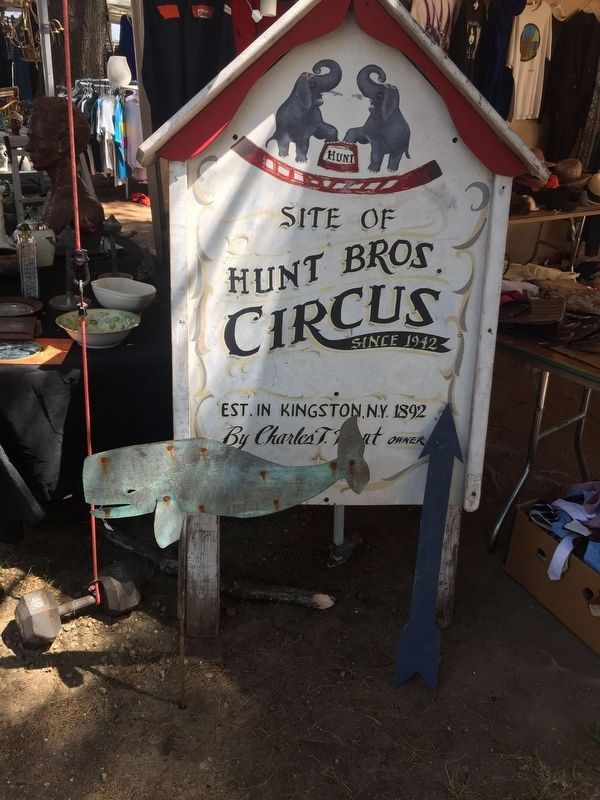 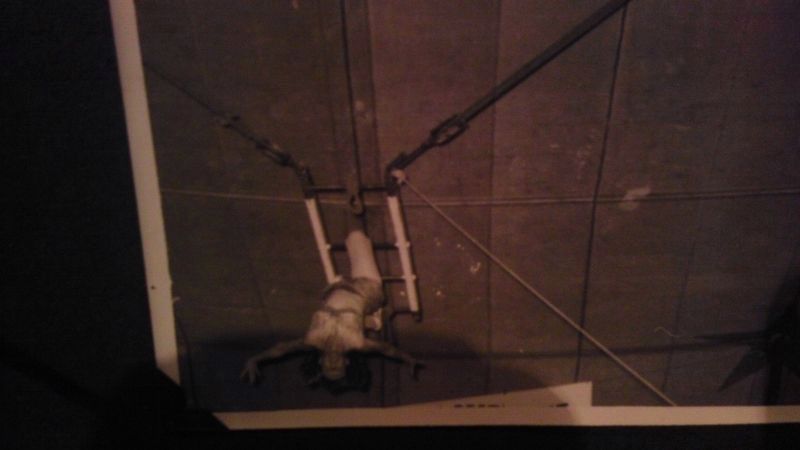 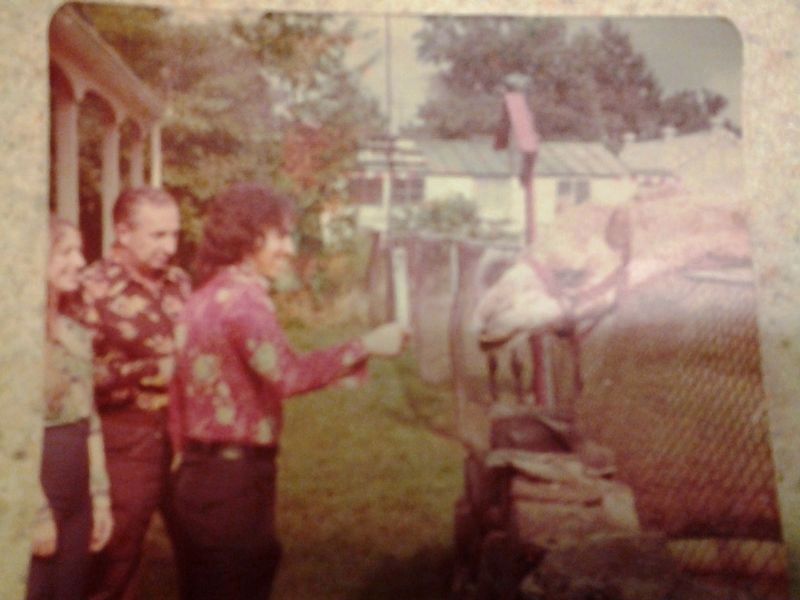 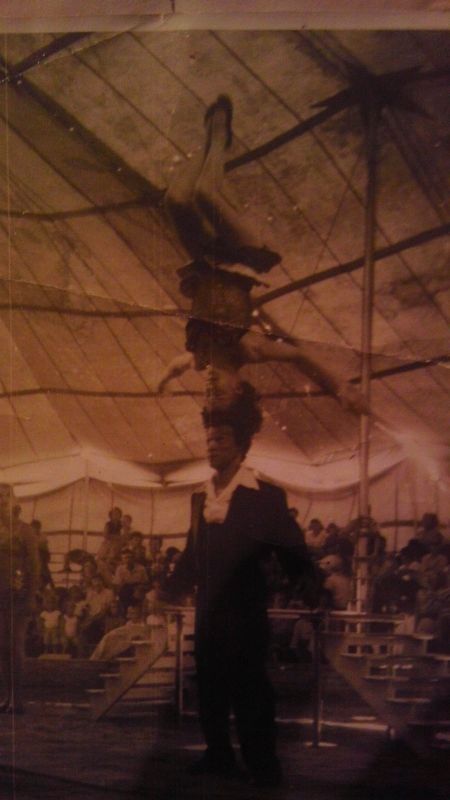 Photographed By Terry Arley
5. Hunt Brothers Circus Marker
This is my father Louis Arley and my sister Diane hunt performing under the Hunt Brothers tent 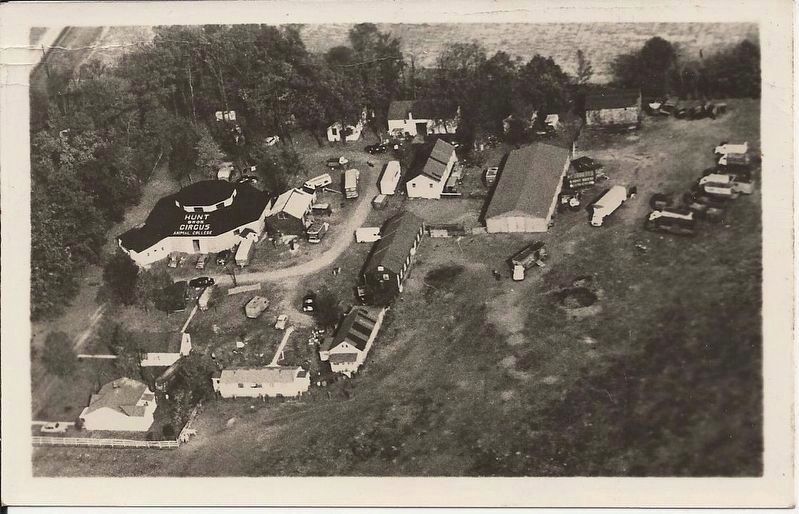