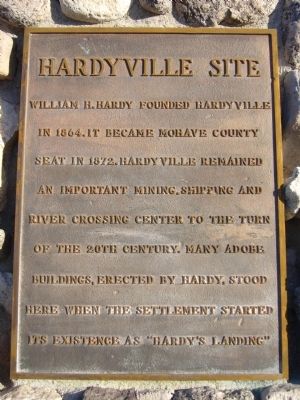 William H. Hardy founded Hardyville in 1864. It became Mohave County Seat in 1872. Hardyville remained an important mining, shipping and river crossing center to the turn of the 20th century. Many adobe buildings, erected by Hardy, stood here when the settlement started its existence as "Hardy's Landing".

Location. Marker has been reported missing. It was located near 35° 7.27′ N, 114° 35.292′ W. Marker was in Bullhead City, Arizona, in Mohave County. Marker was on Arizona Route 95 near Colina Drive, on the right when traveling south. Touch for map. Marker was at or near this postal address: 1751 Highway 95, Bullhead City AZ 86442, United States of America. Touch for directions.

Other nearby markers. At least 8 other markers are within 4 miles of this location, measured as the crow flies. Hardyville Pioneer Cemetery (about 300 feet away, measured in a direct line); Commercial Steamship Transportation and Bullhead Community Park (approx. 1.7 miles away); Camels and Commerce (approx. 3 miles away in Nevada); Arizona Veterans Memorial 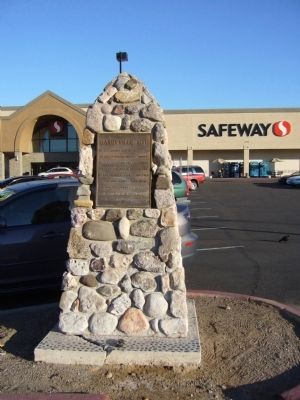 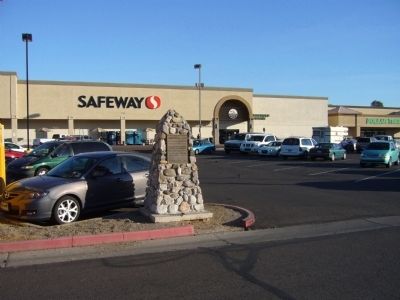 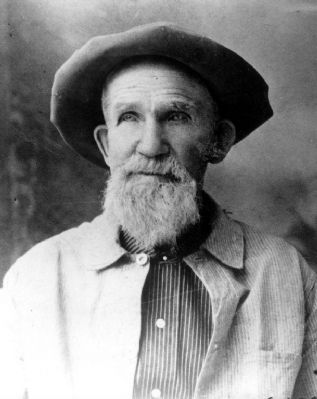