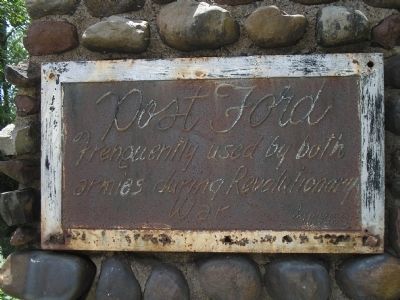 By Bill Coughlin, July 25, 2010
1. Post Ford Marker
Inscription.
Post Ford. .
Frequently used by both armies during the Revolutionary War. . This historical marker is in Garfield in Bergen County New Jersey

Frequently used by both
armies during the Revolutionary
War

Location. 40° 52.882′ N, 74° 7.234′ W. Marker is in Garfield, New Jersey, in Bergen County. Marker is at the intersection of River Drive and Columbus Avenue, on the left when traveling north on River Drive. Touch for map. Marker is in this post office area: Garfield NJ 07026, United States of America. Touch for directions. 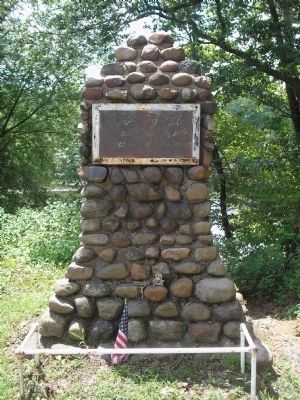 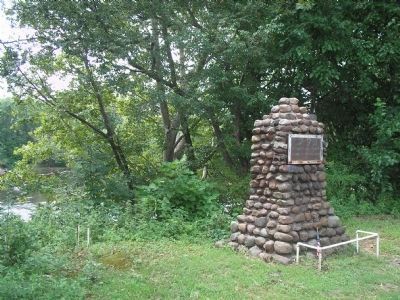 By Bill Coughlin, July 25, 2010
3. Post Ford Marker
Marker is on the east bank of the Passaic River, seen in the background. Gen. Washington and his army passed this point in November 1776 during their retreat across New Jersey. 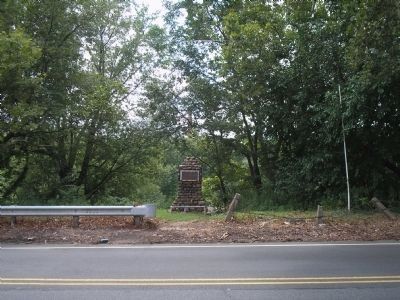