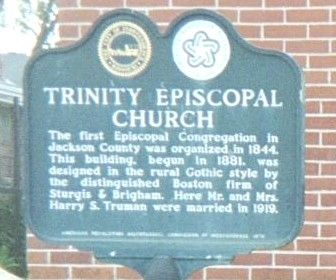 The first Episcopal Congregation in Jackson County was organized in 1844. This building, begun in 1881, was designed in the rural Gothic style by the distinguished Boston firm of Sturgis & Brigham. Here Mr. and Mrs. Harry S. Truman were married in 1919. 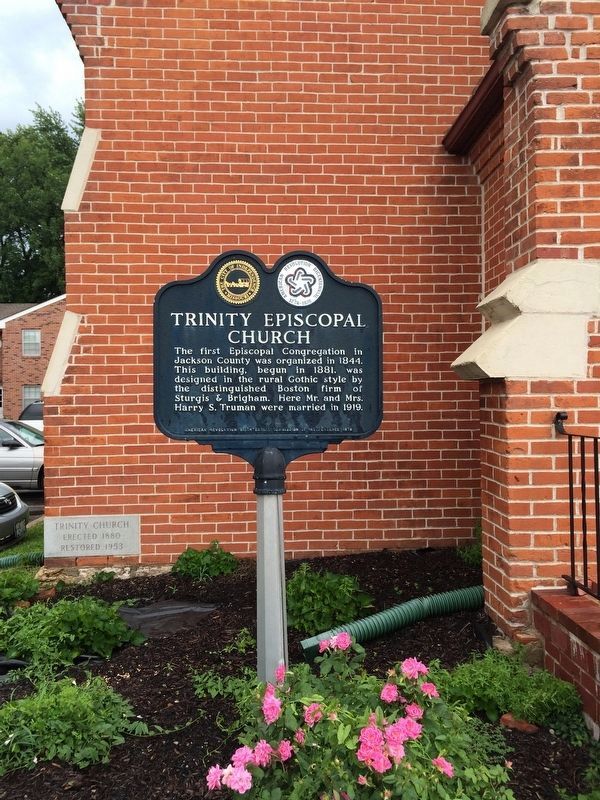 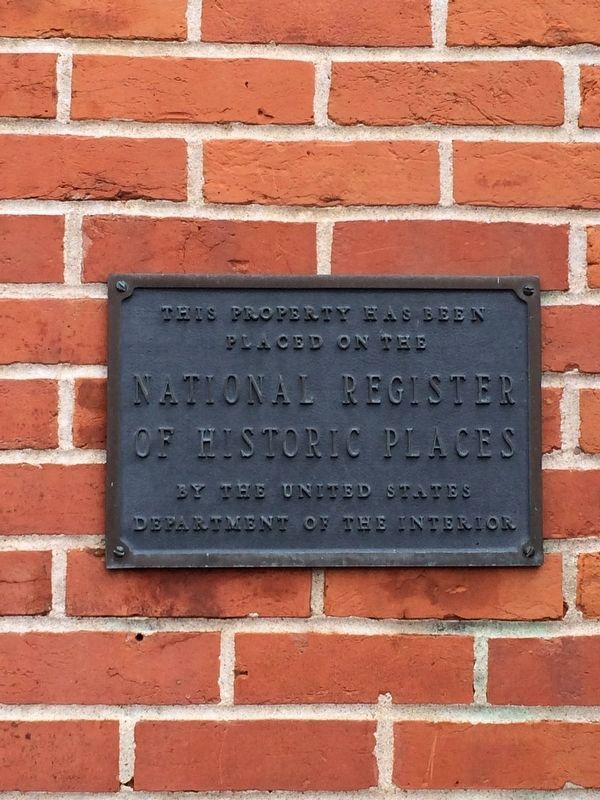 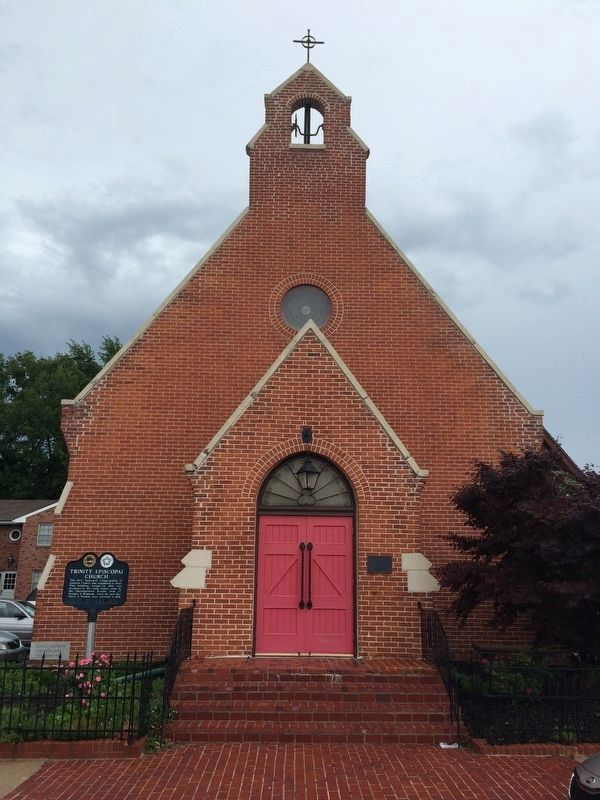