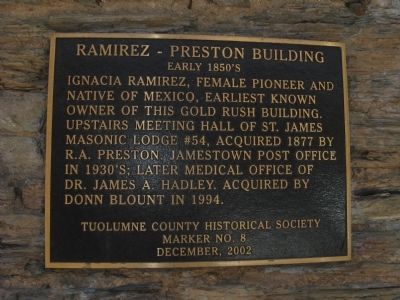 Topics. This historical marker is listed in these topic lists: Fraternal or Sororal Organizations • Notable Buildings. A significant historical year for this entry is 1877.

Location. 37° 57.179′ N, 120° 25.383′ W. Marker is in Jamestown, California, in Tuolumne County. Marker is at the intersection of Main Street and Lemon Drop Lane, on the right when traveling west on Main Street. Touch for map. Marker is in this post office area: Jamestown CA 95327, United States of America. Touch for directions. 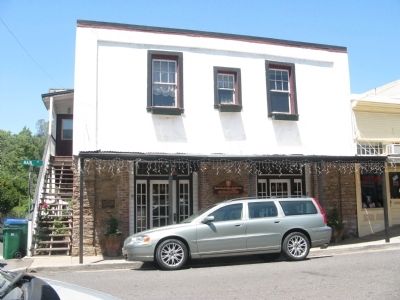 Photographed By Syd Whittle, July 28, 2010
2. Ramirez – Preston Building
Marker can be seen next to the stairs leading to the second story.

More about this marker. Marker is mounted on the front of the building between exterior stairs leading to second story and the left set of entrance doors. 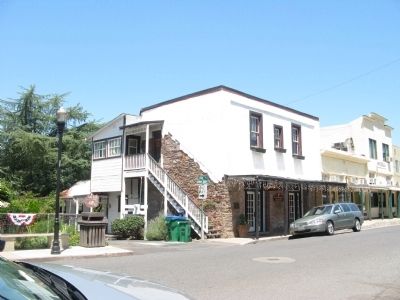 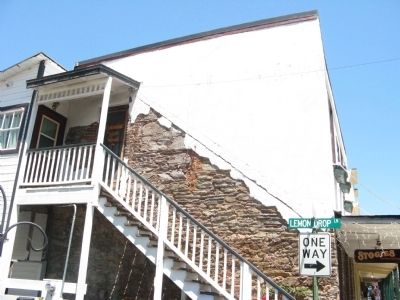