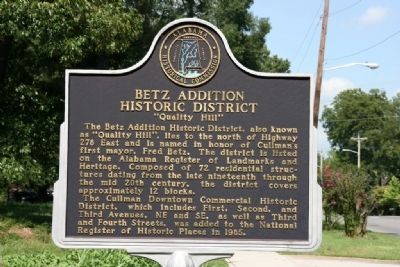 The Betz Addition Historic District, also known as “Quality Hill”, lies to the north of Highway 278 East and is named in honor of Cullman’s first mayor, Fred Betz. The district is listed on the Alabama Register of Landmarks and Heritage. Composed of 72 residential structures dating from the late nineteenth through the mid 20th century, the district covers approximately 12 blocks.

The Cullman Downtown Commercial Historic District, which includes First, Second, and Third Avenues, NE and SE, as well as Third and Fourth Streets, was added to the National Register of Historic Places in 1985.

Topics. This historical marker is listed in this topic list: Notable Buildings. A significant historical year for this entry is 1985. 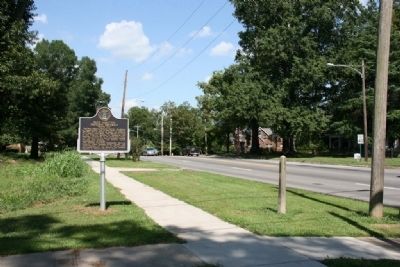 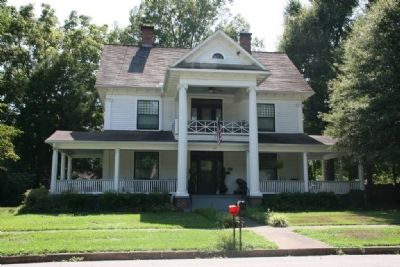