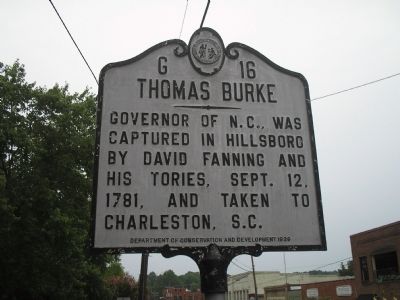 Photographed By Bill Coughlin, July 31, 2010
1. Thomas Burke Marker
Inscription.
Thomas Burke. . Governor of N. C., was captured in Hillsboro by David Fanning and his Tories, Sept. 12, 1781, and taken to Charleston, S.C. . This historical marker was erected in 1939 by NC Department of Conservation and Development. It is in Hillsborough in Orange County North Carolina

Topics and series. This historical marker is listed in this topic list: War, US Revolutionary. In addition, it is included in the North Carolina Division of Archives and History series list. A significant historical date for this entry is September 12, 1855. 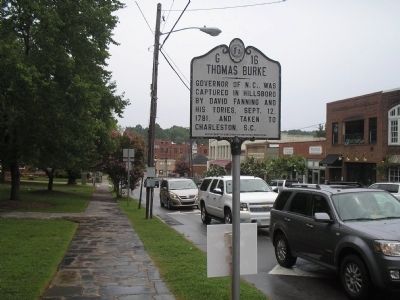 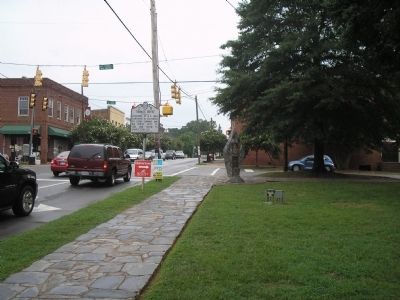 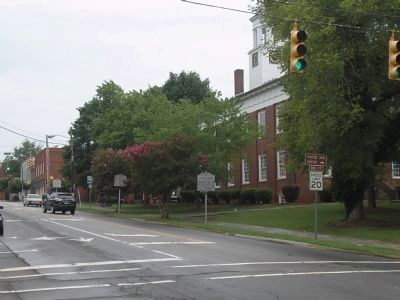