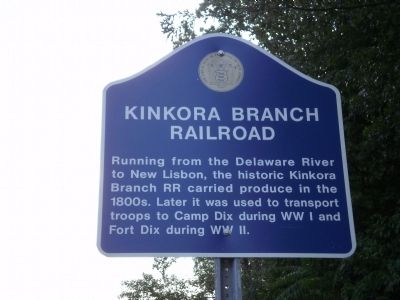 Running from the Delaware River to New Lisbon, the historic Kinkora Branch RR carried produce in the 1800s. Later it was used to transport troops to Camp Dix during WW I and Fort Dix during WW II.

Other nearby markers. At least 8 other markers are within walking distance of this marker. Roebling Roll of Honor (approx. 0.6 miles away); Chain placed across the street (approx. 0.7 miles away); William G. McGrath, PPC (approx. 0.8 miles away); Veterans Memorial (approx. 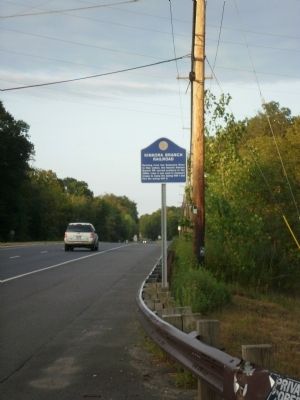 Photographed By Deb Hartshorn, August 13, 2010
2. Kinkora Branch Railroad Marker
Northbound side of US 130 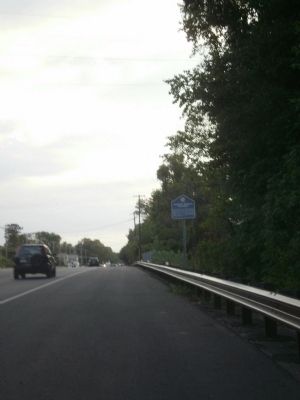 Photographed By Deb Hartshorn, August 13, 2010
3. Kinkora Branch Railroad Marker
Southbound side of US 130 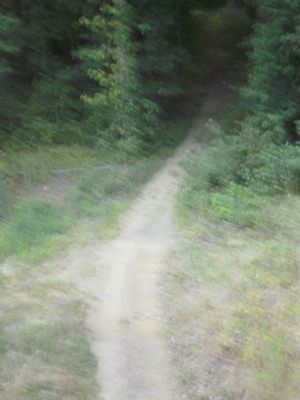