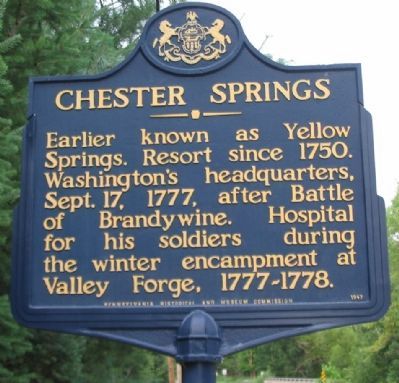 Earlier known as Yellow Springs. Resort since 1750. Washington's headquarters, Sept. 17, 1777, after Battle of Brandywine. Hospital for his soldiers during the winter encampment at Valley Forge, 1777-1778.

Topics and series. This historical marker is listed in this topic list: War, US Revolutionary. In addition, it is included in the Pennsylvania Historical and Museum Commission series list. 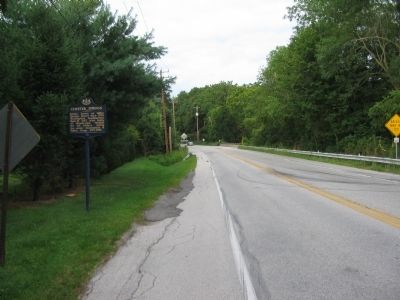 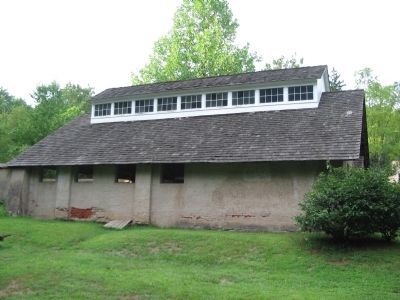