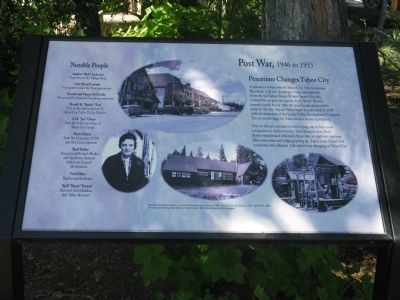 A peacetime boom came to Tahoe City. New businesses flourished. Life was changing in ways unimaginable. From the old Tahoe Tavern Winter Sports Grounds, a retired Norwegian sea captain, Kjell “Rusty” Rustad, created a small family-style ski area, Granlibakken, which exists to this day. Squaw Valley began as a ski resort in 1949 with the formation of the Squaw Valley Development Company. This re-set the stage for Tahoe to be a winter destination.

Prior to this era, you had to travel a long way to buy a new refrigerator or clothes washer. That changed when Basil Kehoe transformed Atherton’s Store into an appliance business. New restaurants and lodging sprang up. Tahoe Lake School was remodeled and enlarged. Life indeed was changing in Tahoe City. 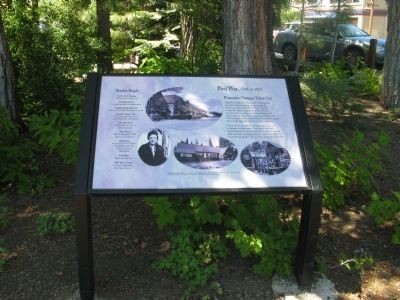 Topics. This historical marker is listed in this topic list: Industry & Commerce. A significant historical year for this entry is 1949. 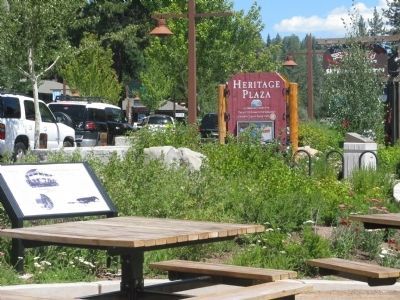