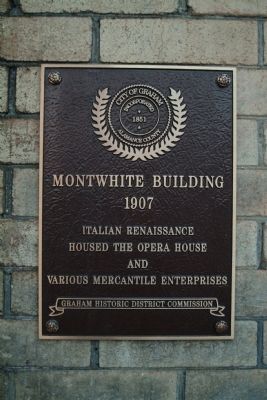 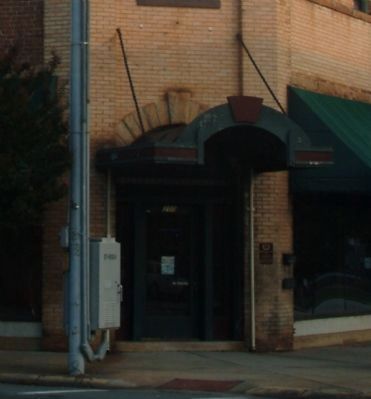 In 1906 Edwin Holt White and Thomas Montgomery, of the Mont-White Theater Company, purchased the lot and built this three-story building, now locally known as “The Opera House."

The first floor was used for mercantile purposes, the second floor held the stage and orchestra seats, and the balcony was on the third floor.

The first play opened on October 19, 1907. “A Question of Husbands” opened to a packed house. The theater was one of the more elaborate in the area and hosted many reputable touring companies with ticket prices ranging from 50 cents to $1.00. When no professional performances were scheduled, the theater was opened for civic functions, fraternal meetings, and plays by amateur groups. 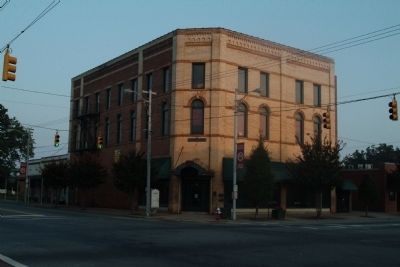