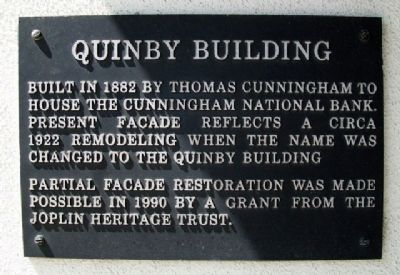 Built in 1882 by Thomas Cunningham to house the Cunningham National Bank. Present facade reflects a circa 1922 remodeling when the name was changed to the Quinby Building.

Partial facade restoration was made possible in 1990 by a grant from the Joplin Heritage Trust.

Topics. This historical marker is listed in this topic list: Notable Buildings. A significant historical year for this entry is 1882. 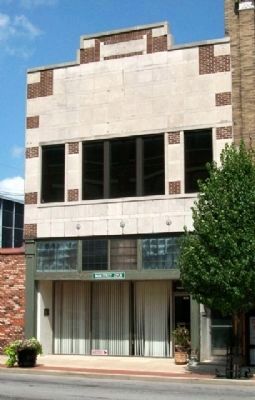 Click or scan to see
this page online
(approx. 0.3 miles away); Joplin Korean War and Vietnam War Memorial (approx. 0.4 miles away); First Major Lead Strike (approx. 0.6 miles away); Butterfly Garden and Overlook (approx. 1.9 miles away). Touch for a list and map of all markers in Joplin. 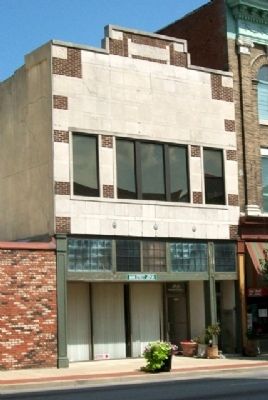