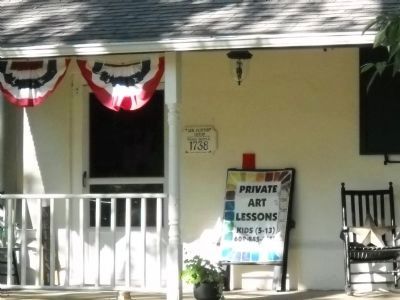 Topics. This historical marker is listed in this topic list: War, US Revolutionary. A significant historical year for this entry is 1738. 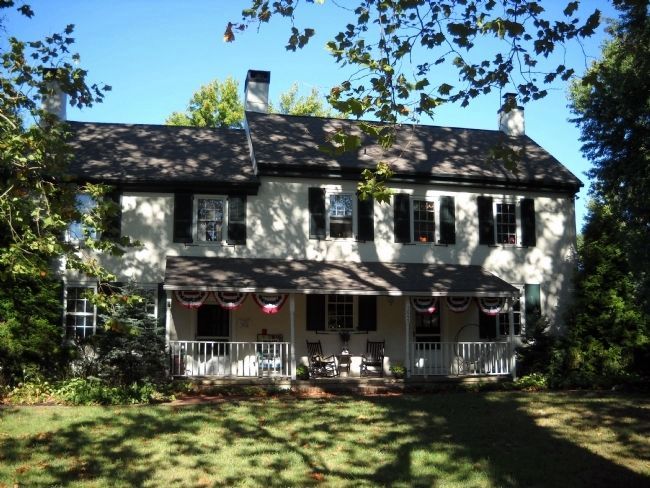 Photographed By Bill Coughlin, September 18, 2010
2. Gen. Clinton House Marker
General Clinton moved his army from Philadelphia back to New York in 1778. On June 19, he stayed in this house while his troops camped near the Evesham Friends Meeting House, about 1½ miles to the northeast. Two weeks later, they were beaten by George Washington's army at the Battle of Monmouth.